What it takes to be an Olympian

As the sponsor of Jeux du Québec 2016, Sports Experts is encouraging young athletes to be dedicated and focused on achieving their personal best. Their campaign describes the challenges of becoming an Olympian in a way that pushes every-day athletes to be active and driven. When Notch Video contacted us about being a part of this project, we were amped to inspire the next generation of athletes to achieve their ambitious goals. With a motivating voice over, the former Olympic diving champion Alexandre Despatie plays the role of a mentor who shares his insights on what it takes to be an Olympian. Our video was seen over 125,000 times in the first week of its launch.

In parallel with the video campaign, we collaborated with commercial photographer Ali Rahimi from Alipix Productions to fulfill the photographic requirements of the shoot. Given references from a previous photo shoot, Ali was able to create a dramatic series of 6 images to accompany the video campaign for the client’s online channels.

With a busy day and a tight schedule, it was crucial to be as efficient as possible. The shoot was at Institut National du Sport du Québec, where the production was simultaneously going on in three different locations. One for the photo shoot, one for filming and the last one for setting up the next scene…

After wardrobe and make-up, the athletes were first sent to their photo shoot. Following that, we filmed the athletes working out at different locations in the basketball court and in the gym. If you are interested in creating a motivational video to connect with your audience, get in touch and let’s brainstorm.

Gallery
See it for yourself 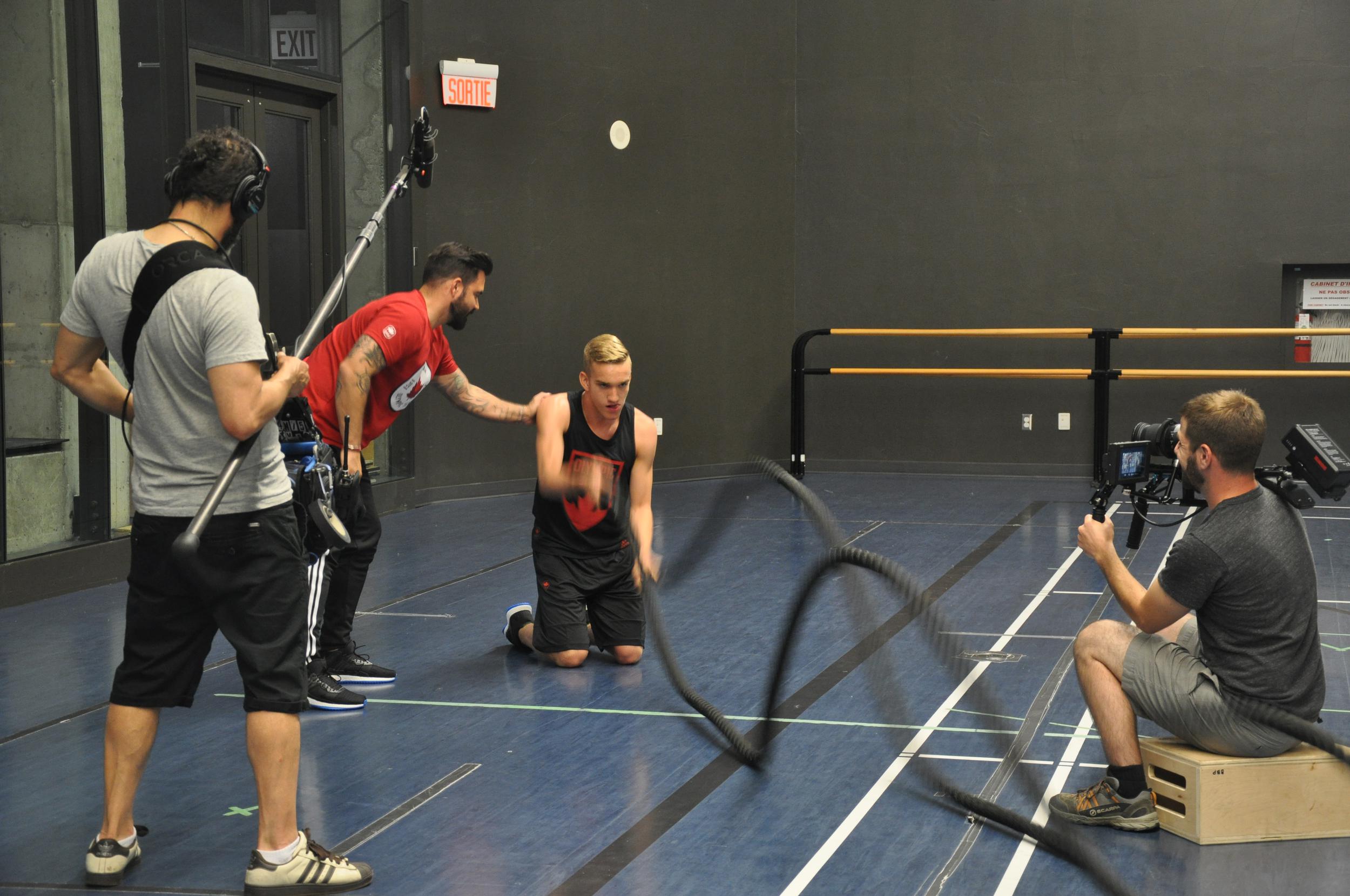 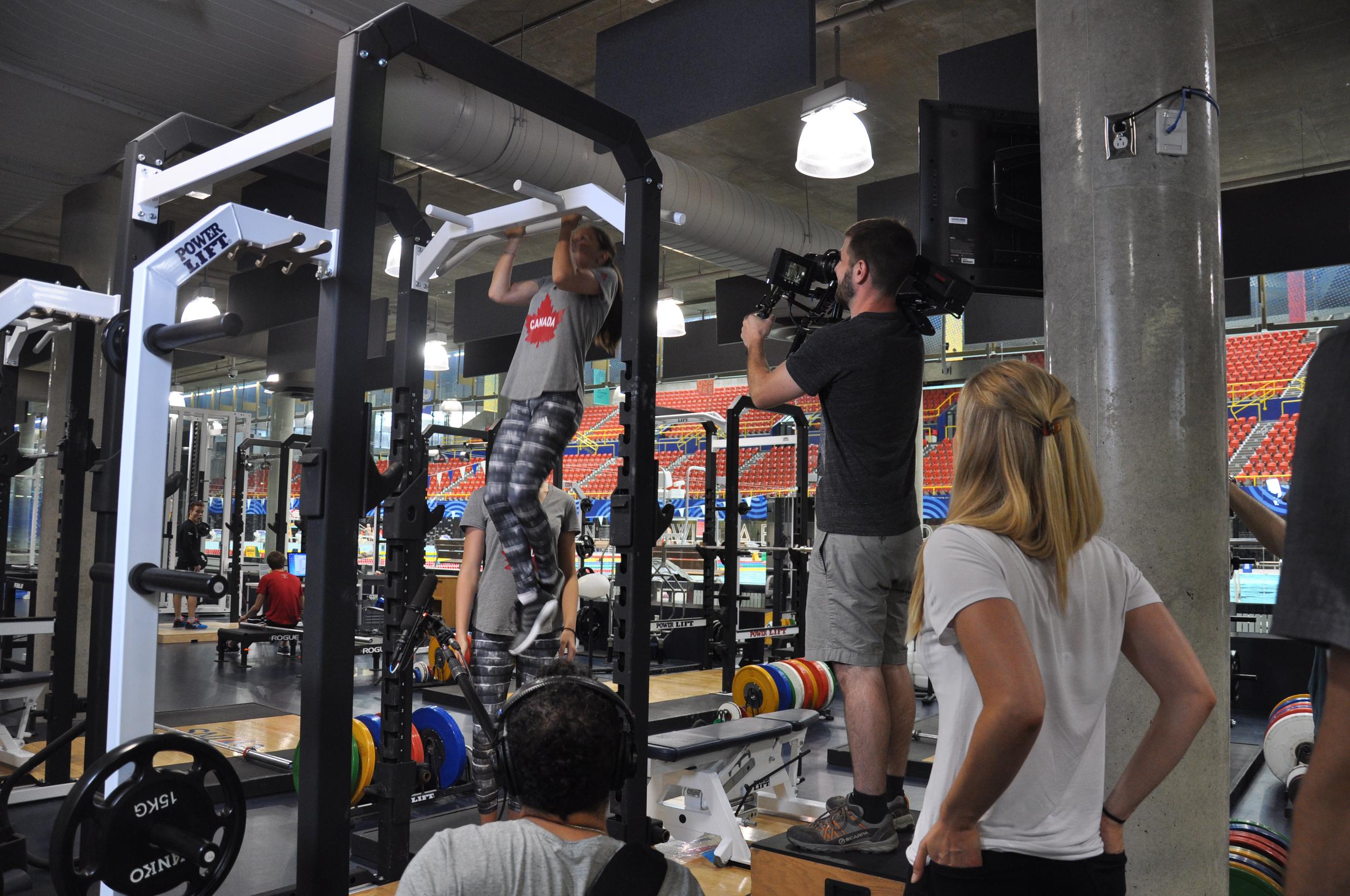 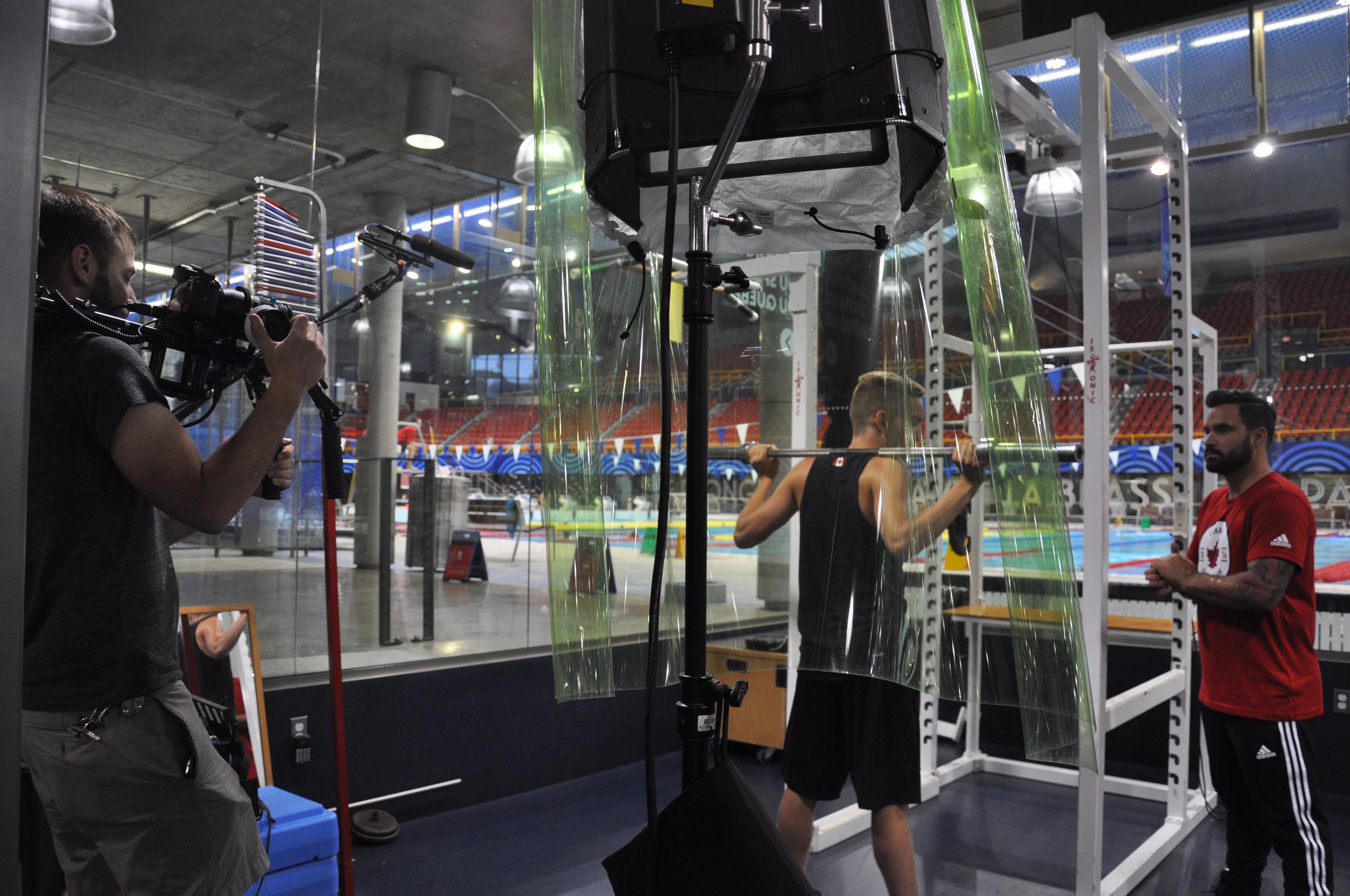 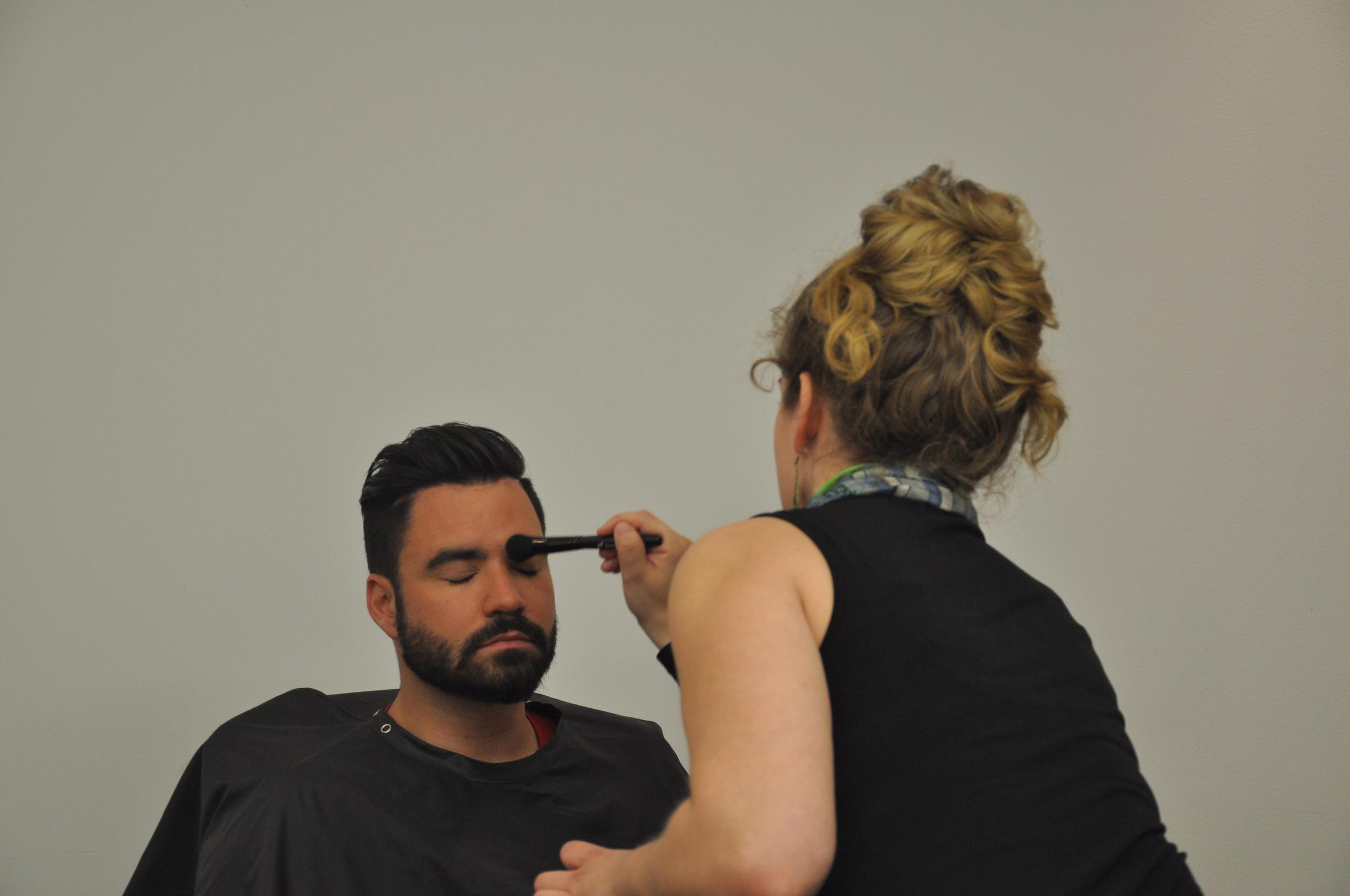 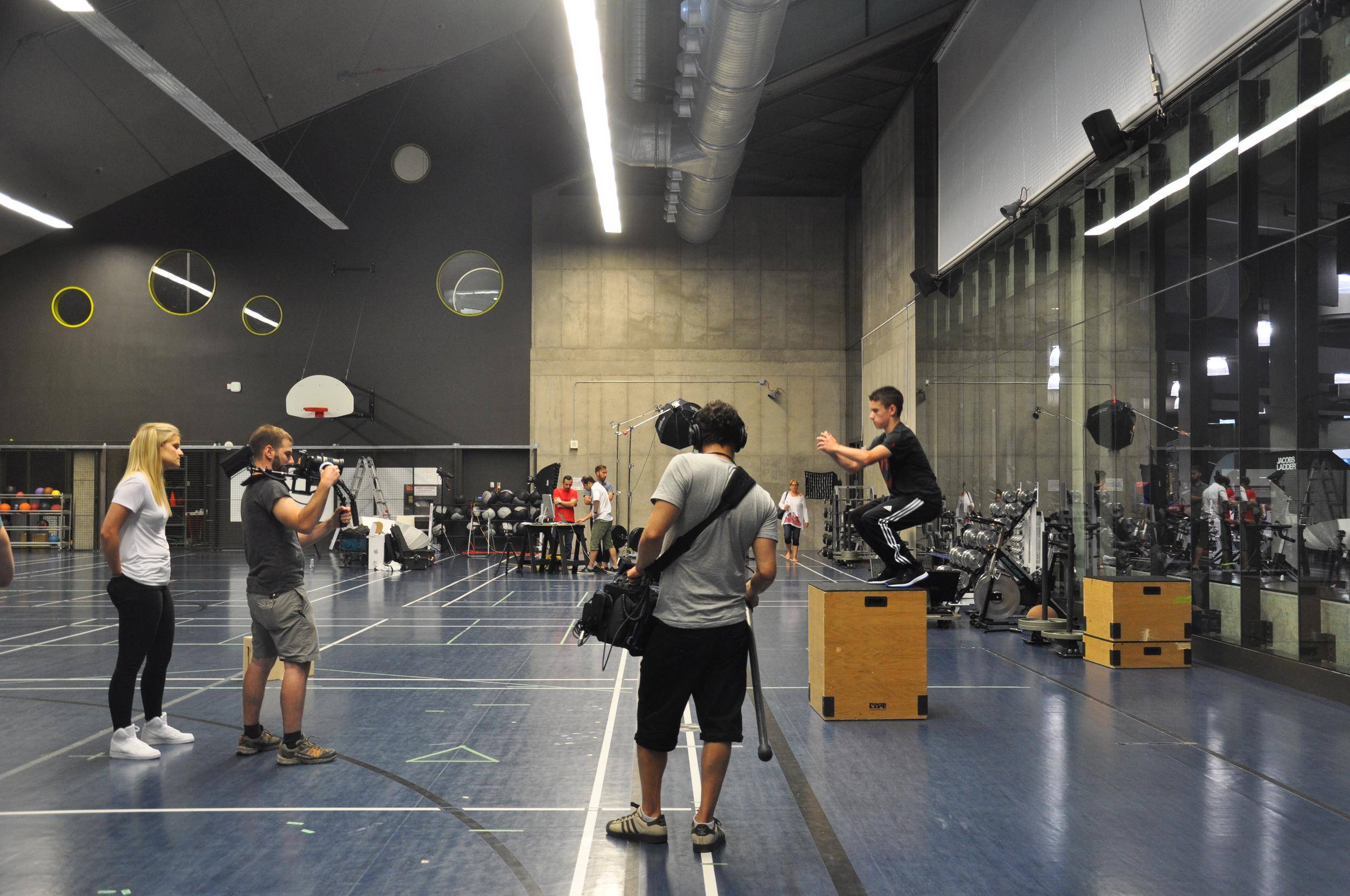 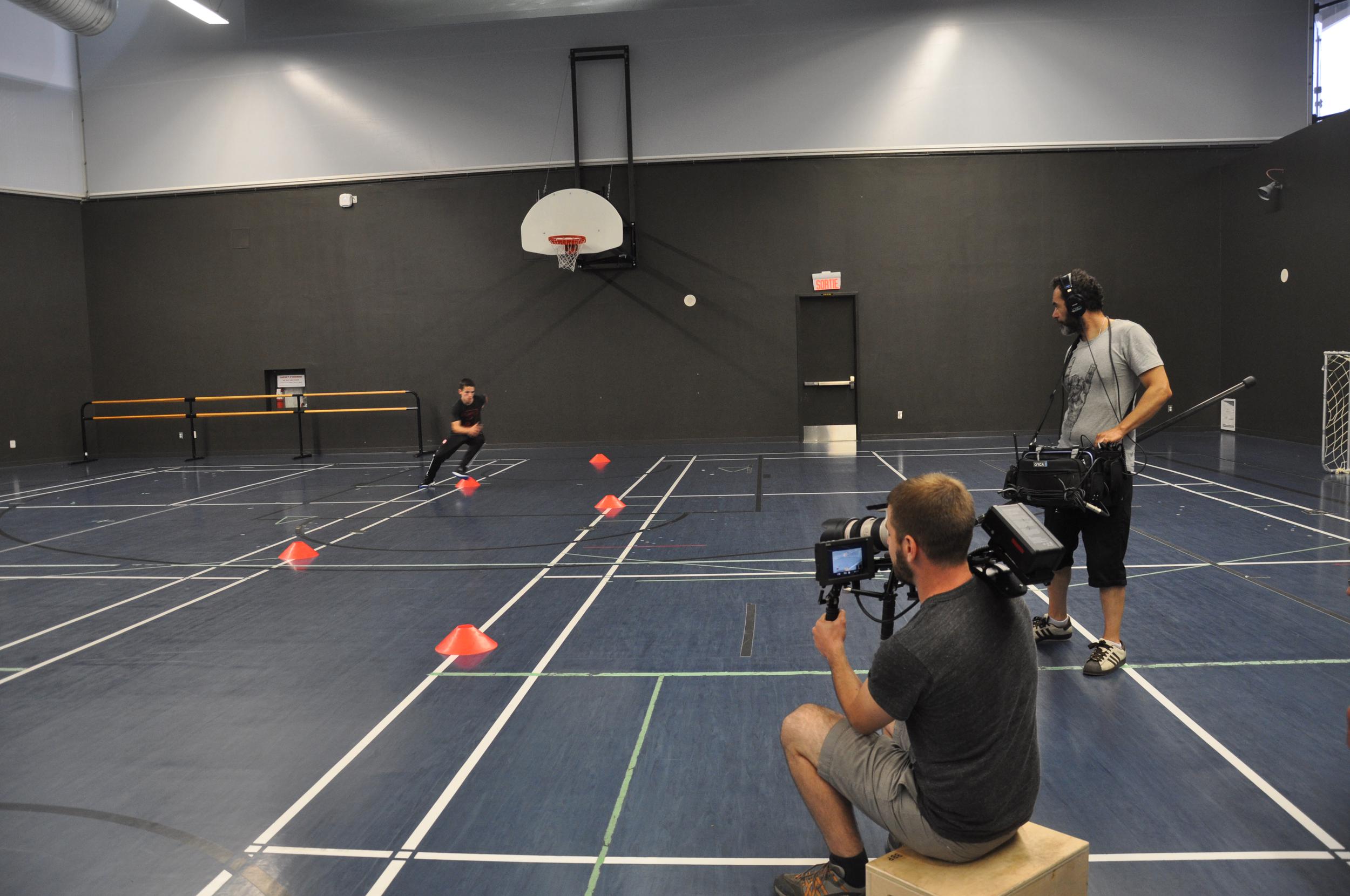 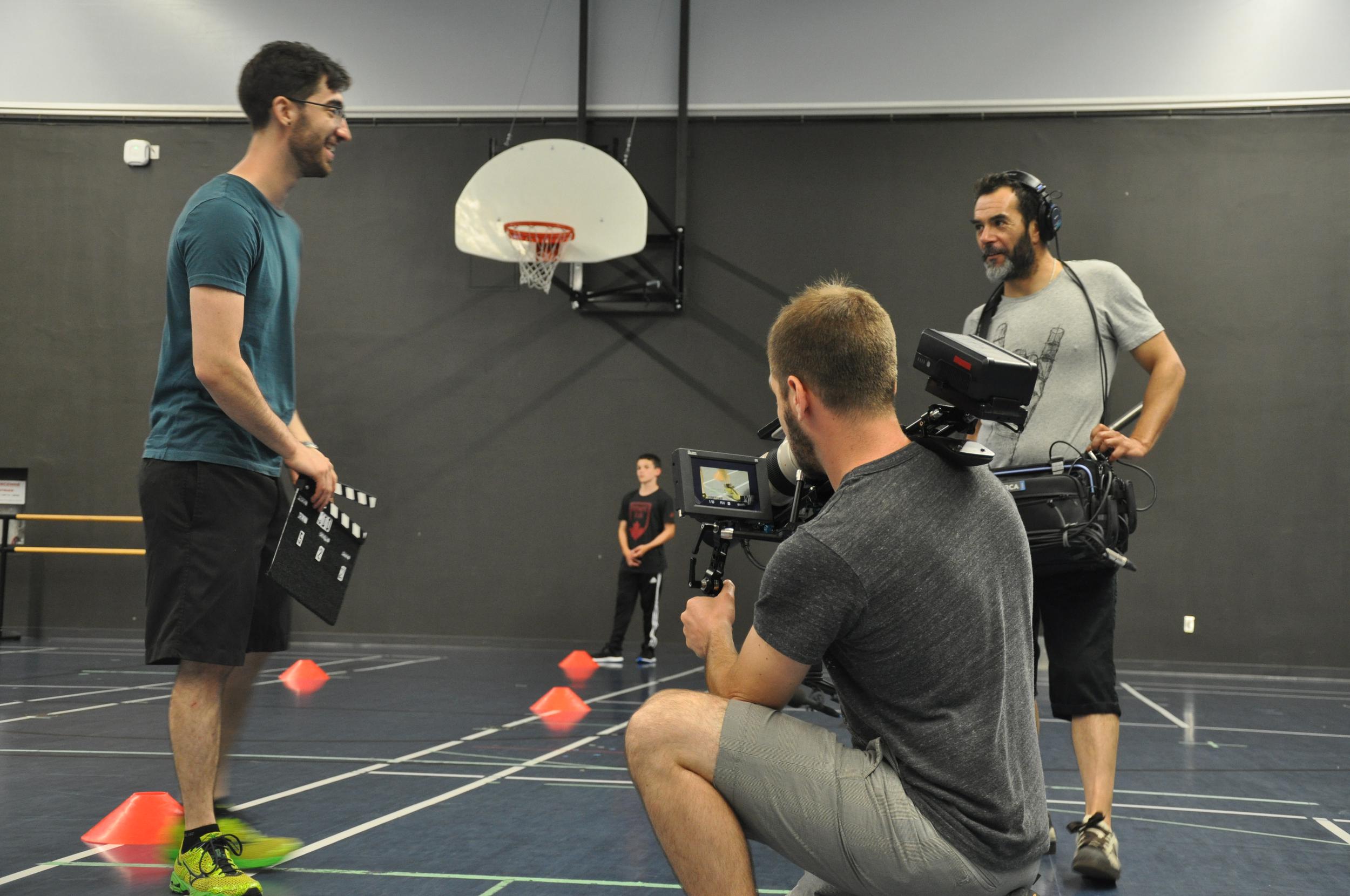 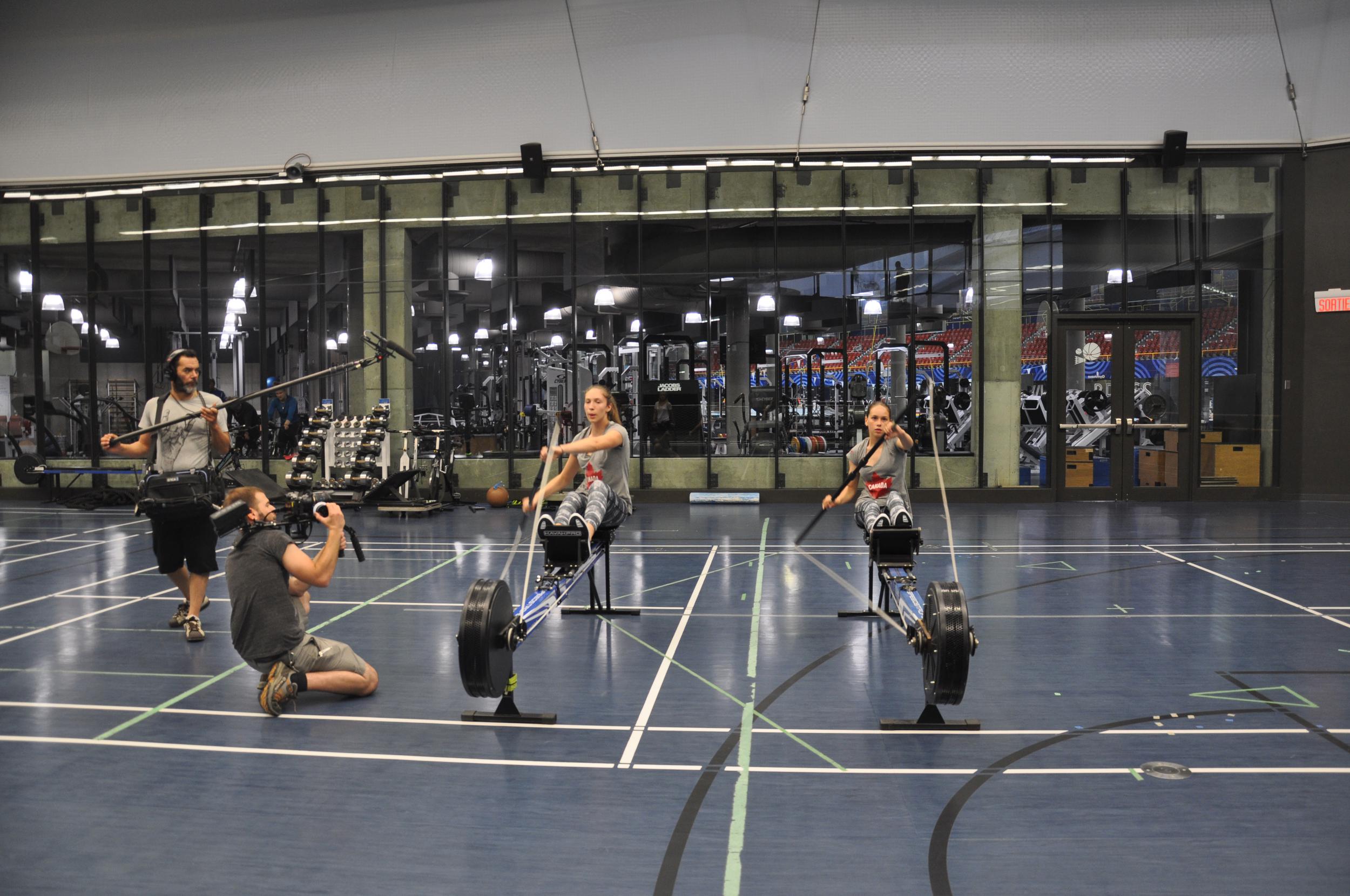