Air Canada has just announced an exclusive, multi-year partnership with Cirque du Soleil, making it the official airline for Big Top and Arena Shows. The video advertisement for this partnership features a young passenger whose imagination carries her beyond the 787-9 Dreamliner to a plane hangar in which Cirque du Soleil performers surround. From the cyr wheel acrobat to the back-bending contortionist, the passenger is in awe of the circus acts.

When Joe McLaren, a producer from Toronto working with Wasserman (a marketing agency) called us seeking production support for the visual collateral needed for the big announcement, we packed our notebooks and headed to Air Canada’s hangar at Trudeau International Airport to start planning. With Ian Angus (director), Ian Macmillan (cinematographer), we joined Jacob MacDonald an executive producer with Wasserman, Air Canada’s marketing dept and Cirque du Soleil’s creative team.

At the time, all we knew was a commercial airplane and Cirque performers were going to be involved and we had only 7 days to develop and plan the visual content. With crew to hire, equipment to reserve and a narrative to mold, an intense week formed for Josh Usheroff, co-founder and producer at Black Box Productions: “It was a demanding week, but we managed to pull together the entire team and equipment in time for the production. On the day of the shoot, we met Cirque du Soleil talent and it was incredible to watch them perform for the camera”. This was a major production for Black Box, in all there were 75 crew members, performers and creatives working together to create this short and magical video.

Lighting was a huge challenge for the production. We needed to light an enormous airplane hangar, and the plane, and we needed to set-up quickly as we only had a limited time at the location. We rented three 8k HMI helium balloons to light the set. The balloons floated above the airplane, allowing us to light a large area with minimal gripping & stands. Additional lighting was used to provide definition to the performers as well as certain features of the plane. In all we had three 20ft cube trucks filled with equipment for the lighting, stands, and props.

Filming inside of a fully functional hangar meant there was always the possibility of another plane arriving for service and interrupting our shoot. We had a 7-hour window with our plane, so we prioritized the necessary shots with the aircraft first. We filmed each sequence based on the direction that the camera would be facing, and started with the wide shots facing the aircraft in case the plane would have to move during our shoot. Luckily, we were able to capture the scenes in time and the plane was able to leave on schedule.

When asked about the location and the 787 Dreamliner Josh jokes “Having a 200 million dollar prop in the background of your shot, certainly makes your heart beat a little faster... Especially when your name is on the insurance.”

We have the ultimate respect for the Cirque du Soleil performers. It was incredible to sit back and watch their performance after the lights were set and the camera was rolling. The Russian bar act, where an acrobat combined somersaults and trampoline elements into her routine while jumping 30 feet in the air on a narrow plank of flexible wood impressed us all.

Line producing the Air Canada and Cirque du Soleil partnership for Wasserman was a true pleasure. We are very proud of what we were able to accomplish, especially given the time constraints. “Air Canada is aiming to elevate the meaning of care and class through a commitment to creativity, so it was a big deal to work on the visual material for this project.” 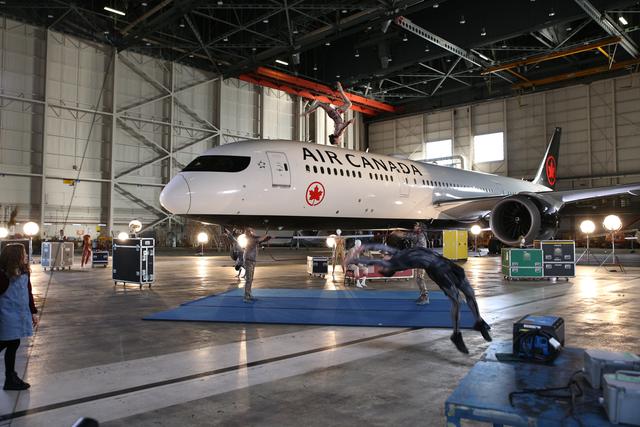 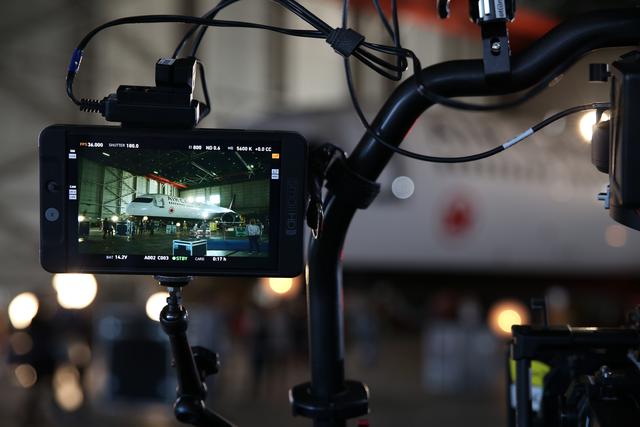 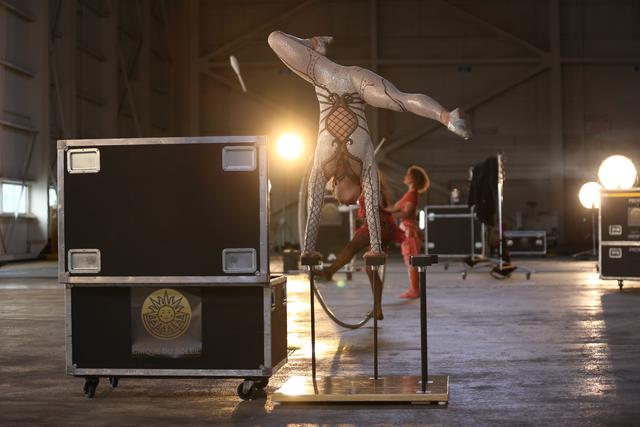 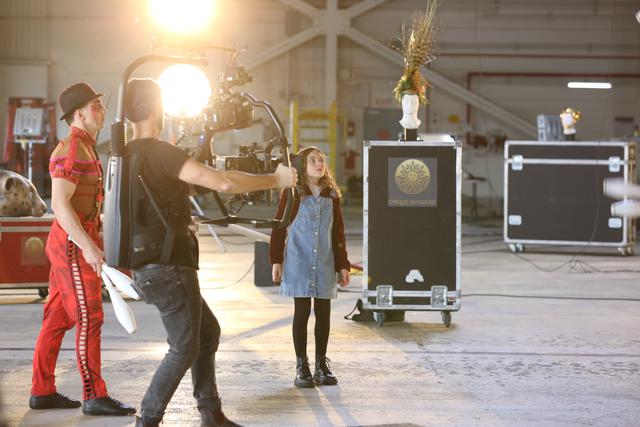 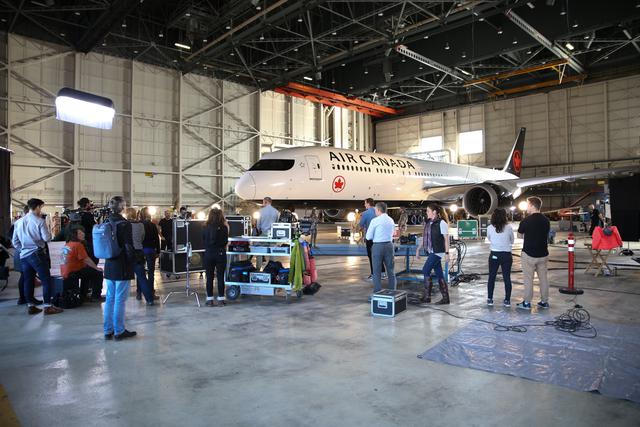 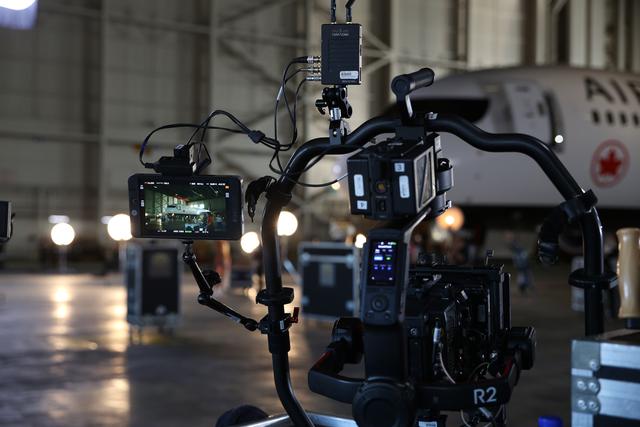 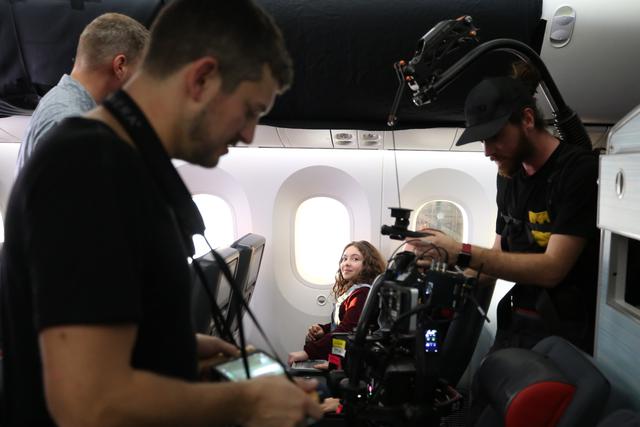 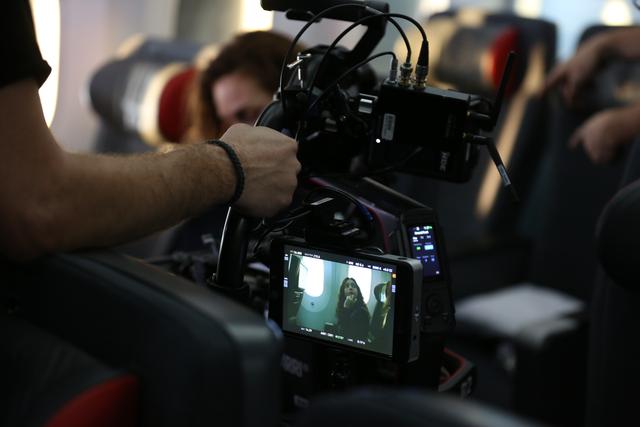 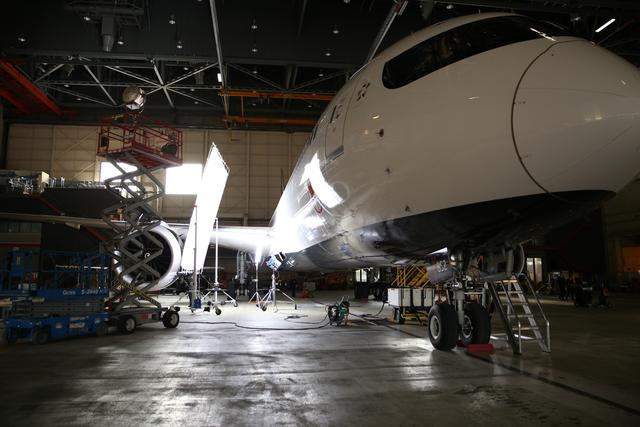 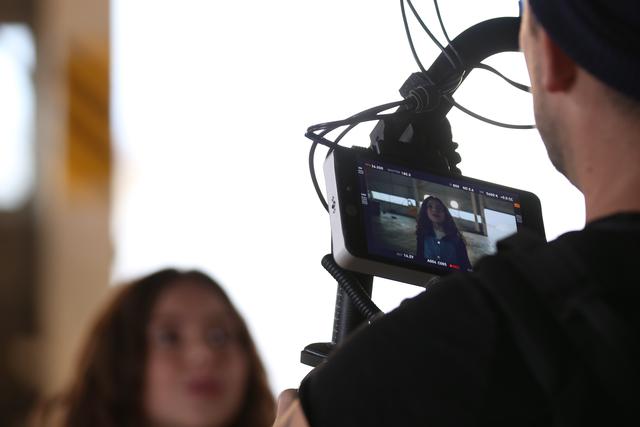 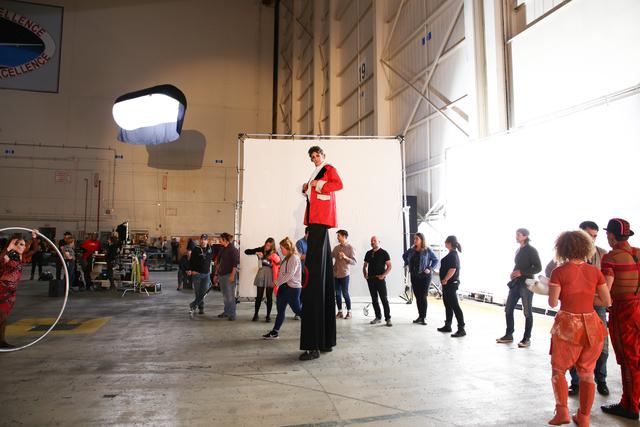 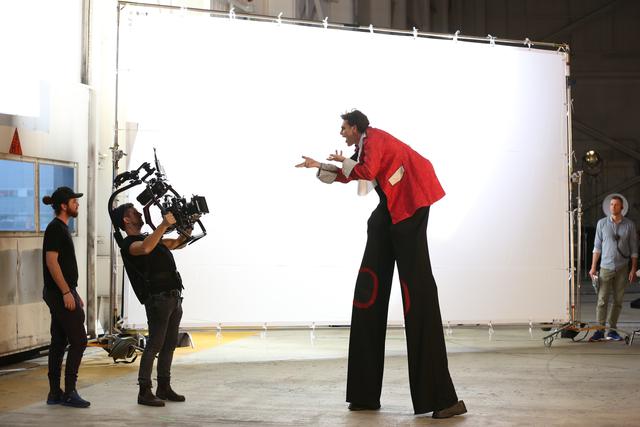 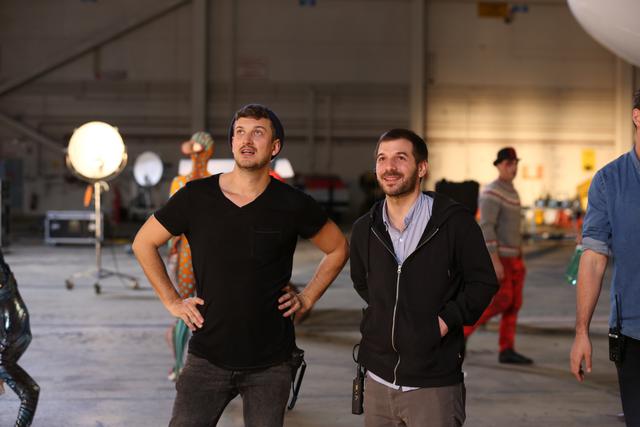 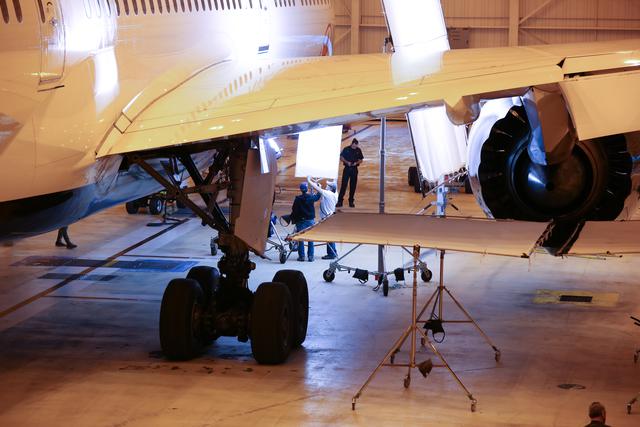 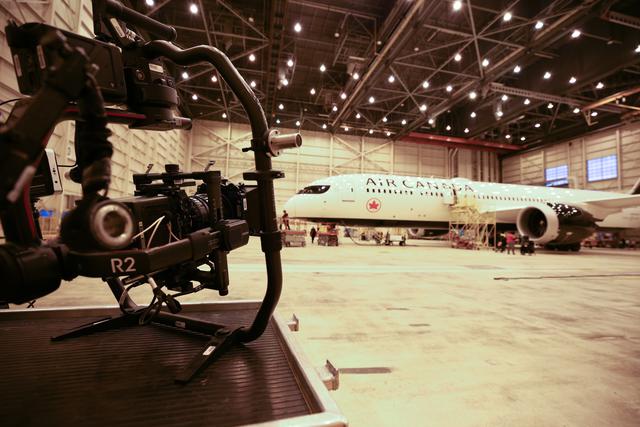