To launch their latest smart watch, Montreal start-up Neptune turned to Black Box Productions to create a video that would showcase the features of their game-changing technology. While most smart watches are dumb screens used to connect to a smart phone, the Neptune Duo reverses this paradigm, bringing computing power to your wrist. The challenge we faced making this video is that an operational device does not exist yet. Working with a non-functional prototype, we filmed the product on a green-screen background and then used compositing and motion graphics to make the device come to life in post-production.

The launch video has served Neptune well. Their crowdfunding campaign using our video raised over one million dollars and their device has garnered attention from both tech magazines and mainstream media. To learn more, check out these articles which feature our video in Wired, The Globe and Mail, and CBC. Or to pre-order your device go to http://www.getneptune.com/

Stills from set
Behind the scenes of our set-up filming a prototype watch without a functional screen. 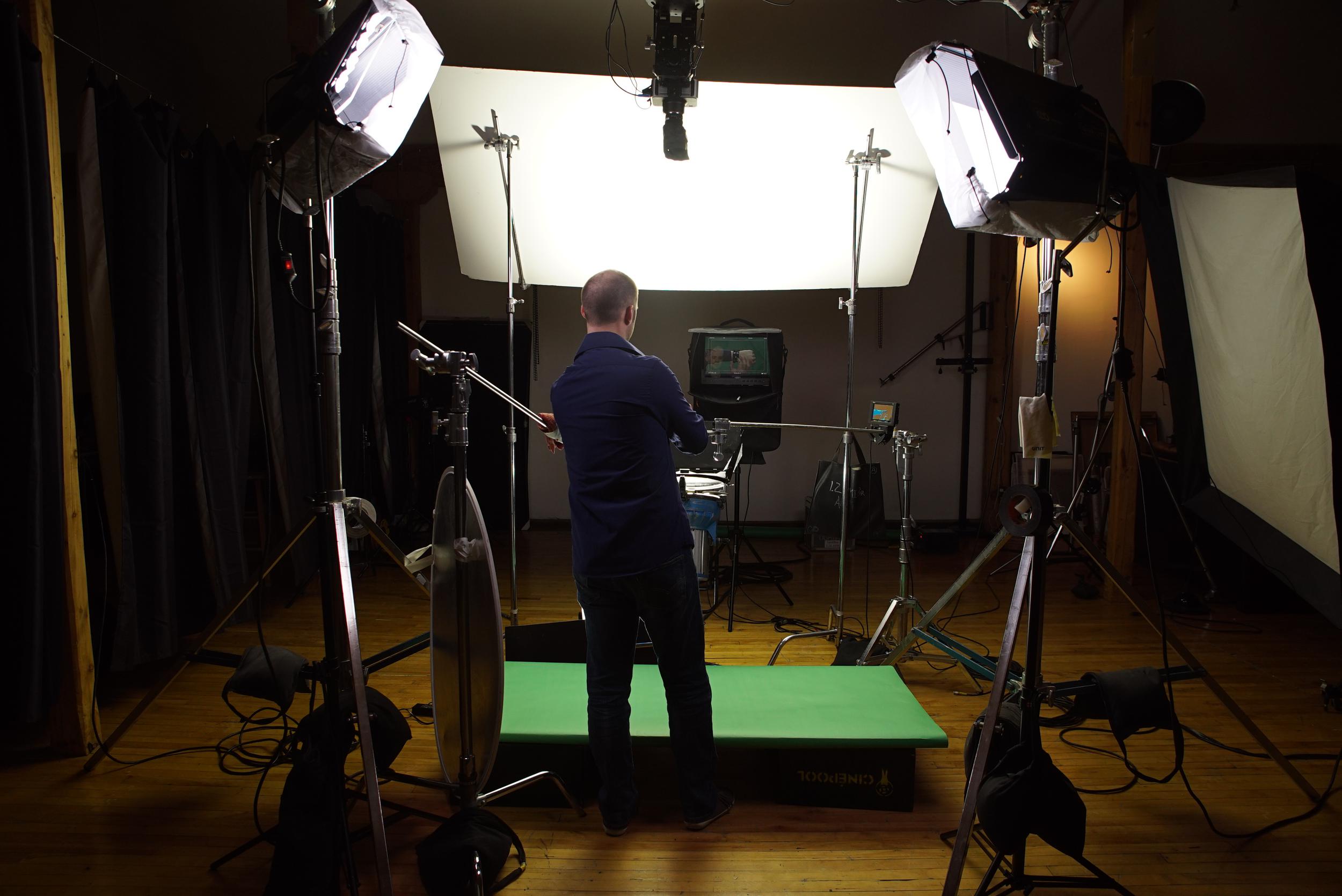 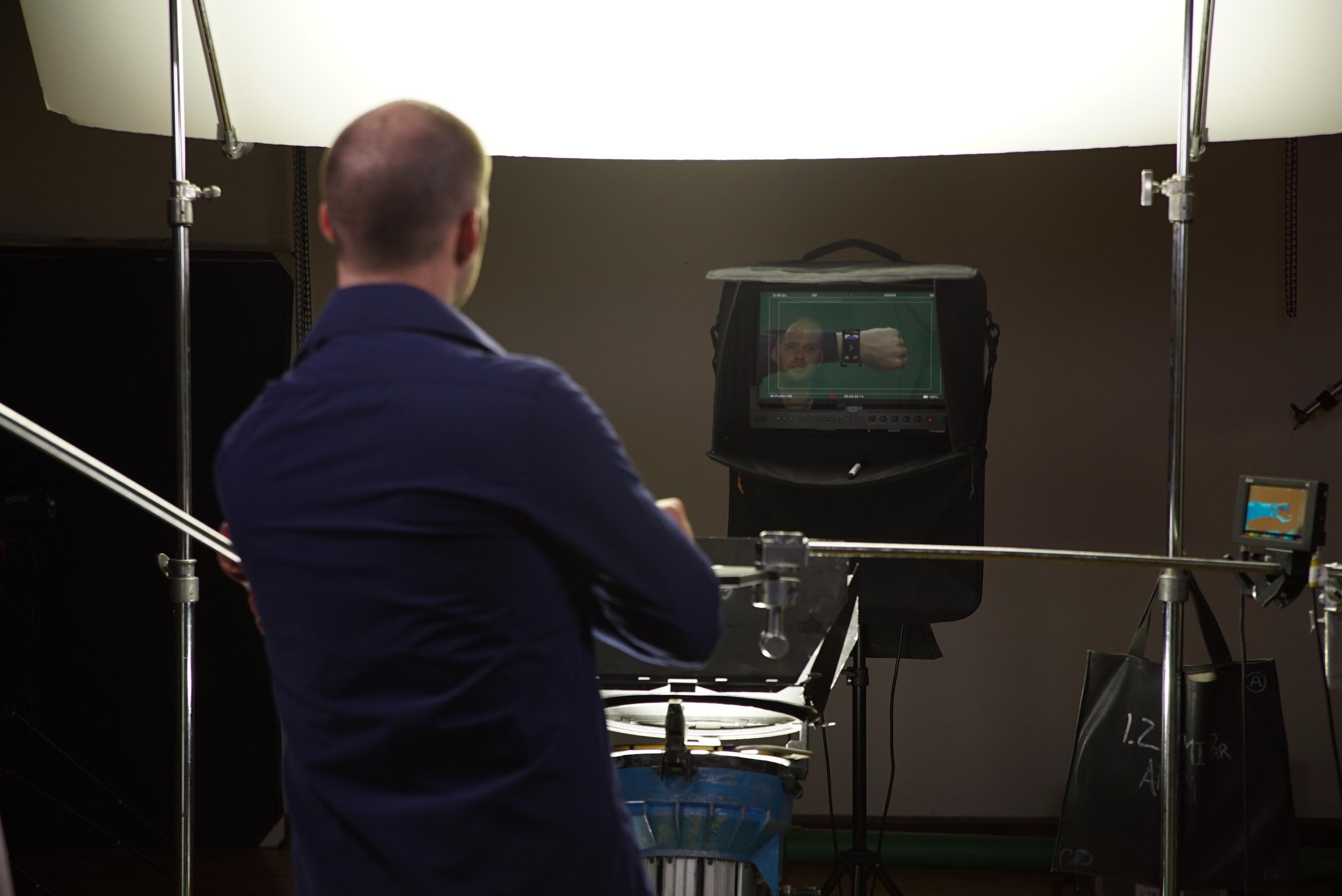 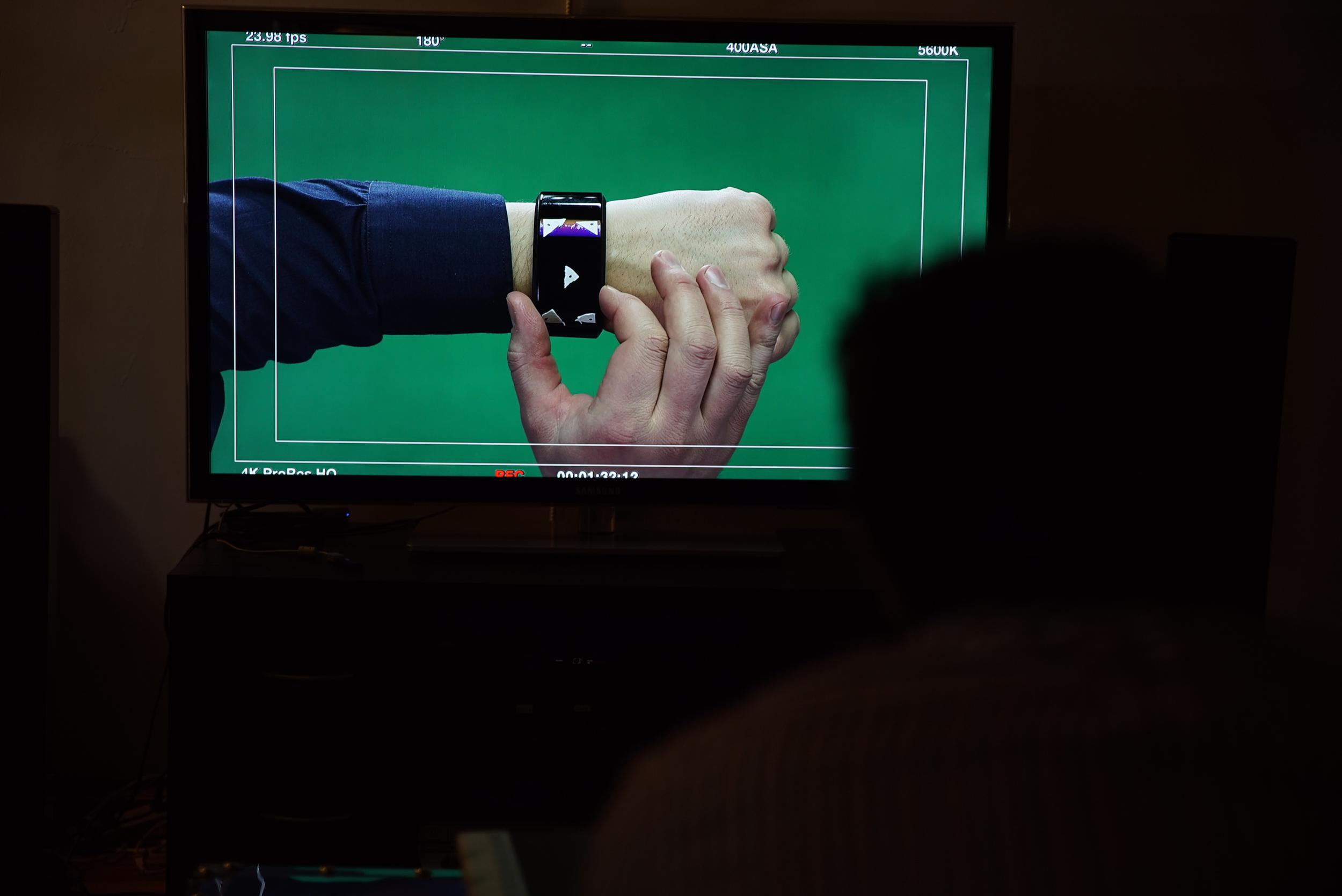 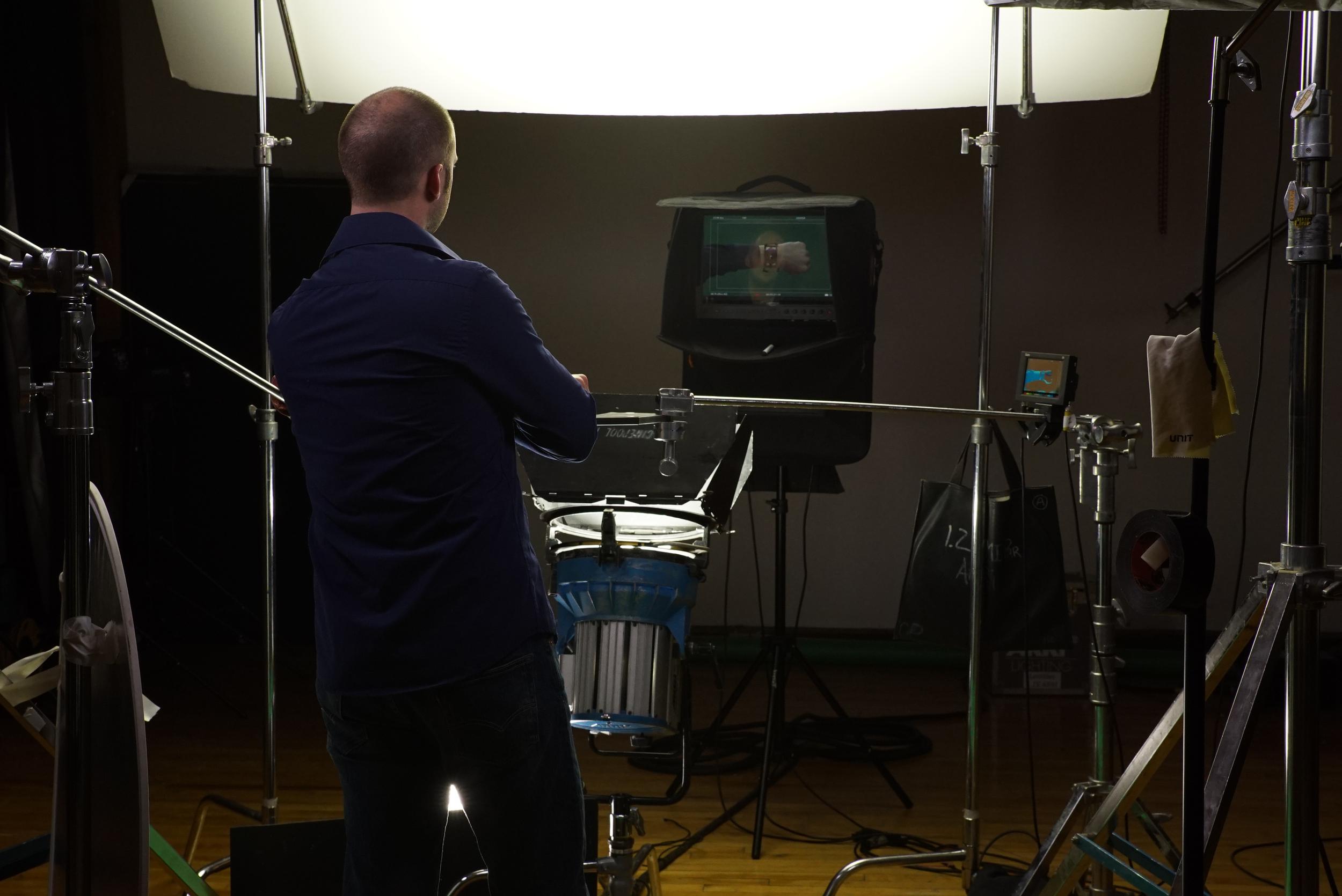 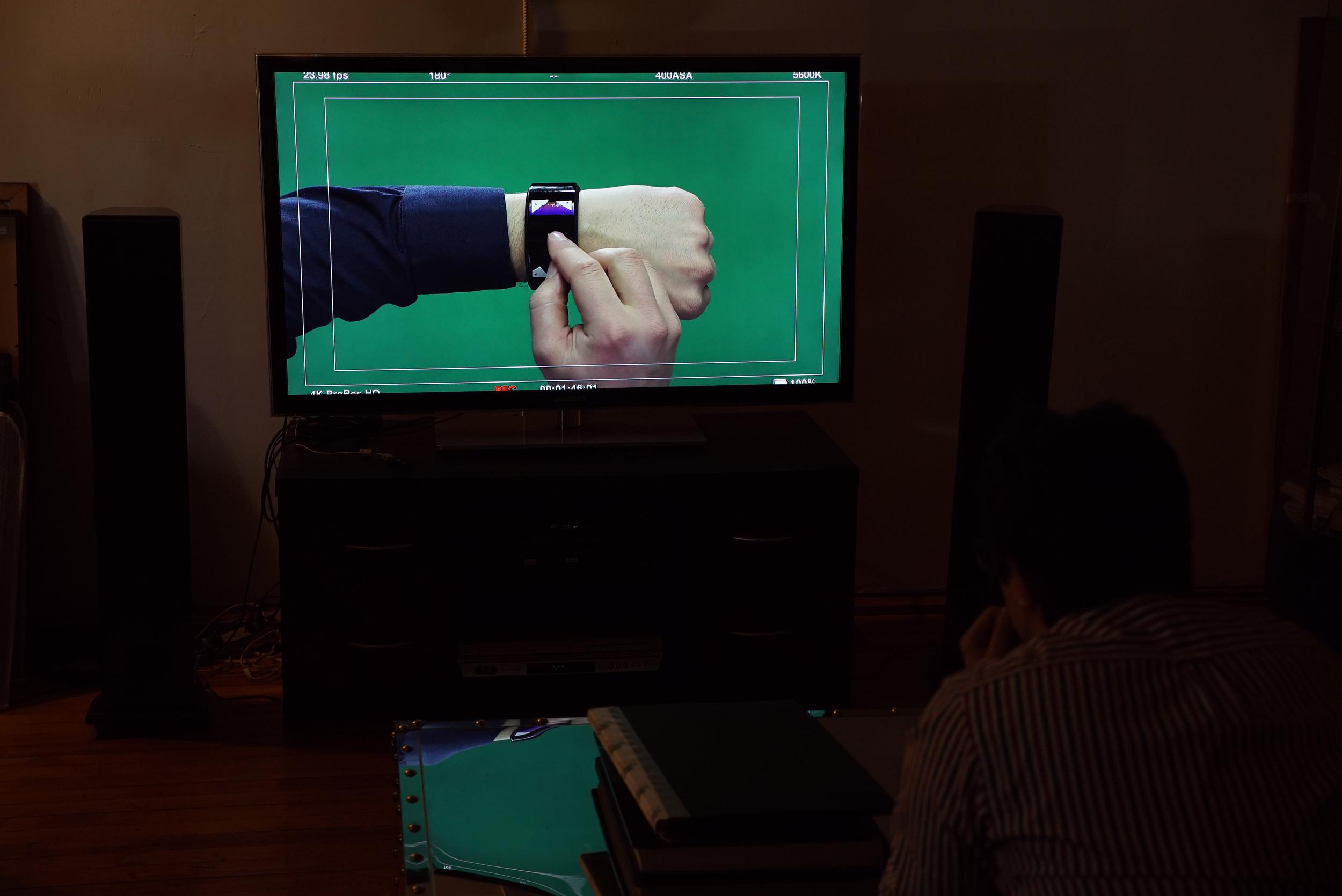