Today, Broken Social Scene have shared the psychedelic official video for their anthemic single “Can’t Find My Heart.” Directed by Josh Usheroff, the visually-captivating video features an endless vortex of performance footage run through a series of style transfers and surreal artificial intelligence-created textures. This cutting-edge approach was developed in collaboration with Alex Mordvintsev, a pioneer in neural network generated visuals and creator of Google’s DeepDream.

The video has already been featured on RollingStone.com and Exclaim!

Here’s how the project came to be according to Usheroff:

I am fascinated by the changes that AI and machine learning are bringing to all aspects of our culture. I frequently see headlines about transformations in transportation, manufacturing and medicine, but I wanted to see how this technology was being used in more creative disciplines. I started researching generative art and came across a video by Alex Mordvintsev, the creator of Google's DeepDream. The video featured a series of still images zooming and transforming into one another. The results were mesmerizing and psychedelic. The visuals drew me in and I couldn’t look away.

At that time, I approached Alex about a potential collaboration using video, not stills, as the source images. He was interested and I pitched our approach to Broken Social Scene for their latest music video Can’t Find My Heart. With the band on-board, we captured all of the performance visuals at Corona Theatre in Montreal, just a few hours before their concert. My creative partner, Ben Goloff, sequenced the performances and applied style transfers to give the images a surreal and almost painterly aesthetic. We then sent the files to Alex to work his DeepDream magic.

There were a lot of technical hurdles to overcome. Alex had previously created the "endless vortex" effect with still images, but we were developing a whole new workflow to work with video. We were really in uncharted territory.

Alex describes the technical process as follows: “The video effect is based on combining neural artistic style transfer with a zooming feedback loop. I gradually inject each new video clip into the mix, while simultaneously steering the global image style. Each video segment is a continuation of the previous, so I couldn't generate them all in parallel. Thus, I decided to use "fast" feed-forward version of style transfer to be able to iterate quickly on the sequence, incorporating the feedback I was provided from Josh and Ben.”

In 2017, after a 7 year hiatus, Broken Social Scene released Hug Of Thunder bringing together all 17 original members including Feist and Metric’s Emily Haines and Jimmy Shaw. The critically-acclaimed album saw the collective exploring new ground while maintaining the dynamics that have made Broken Social Scene one of the most beloved indie bands of the 21st century.

Pledging to taking less time off between albums, the band followed Hug Of Thunder with two 5-song EPs in 2019 titled Let’s Try The After Vol 1 & 2. The EPs were praised by Rolling Stone as being “full of emotional crescendos and soothing washes of melody that remind you to be grateful that Broken Social Scene are once again a going concern,” while Pitchfork reflected that such “forceful beauty—a sense of indefinable, life-affirming ecstasy—is practically woven into Broken Social Scene’s DNA.”

We’re big fans of Broken Social Scene. It was a total privilege to collaborate with such incredibly talented musicians, as well as Alex Mordvintsev, a pioneer in neural network generated visuals. And we can’t wait to see see the ways AI generated images will be incorporated into art and popular culture in the years ahead.

Stills from the project... 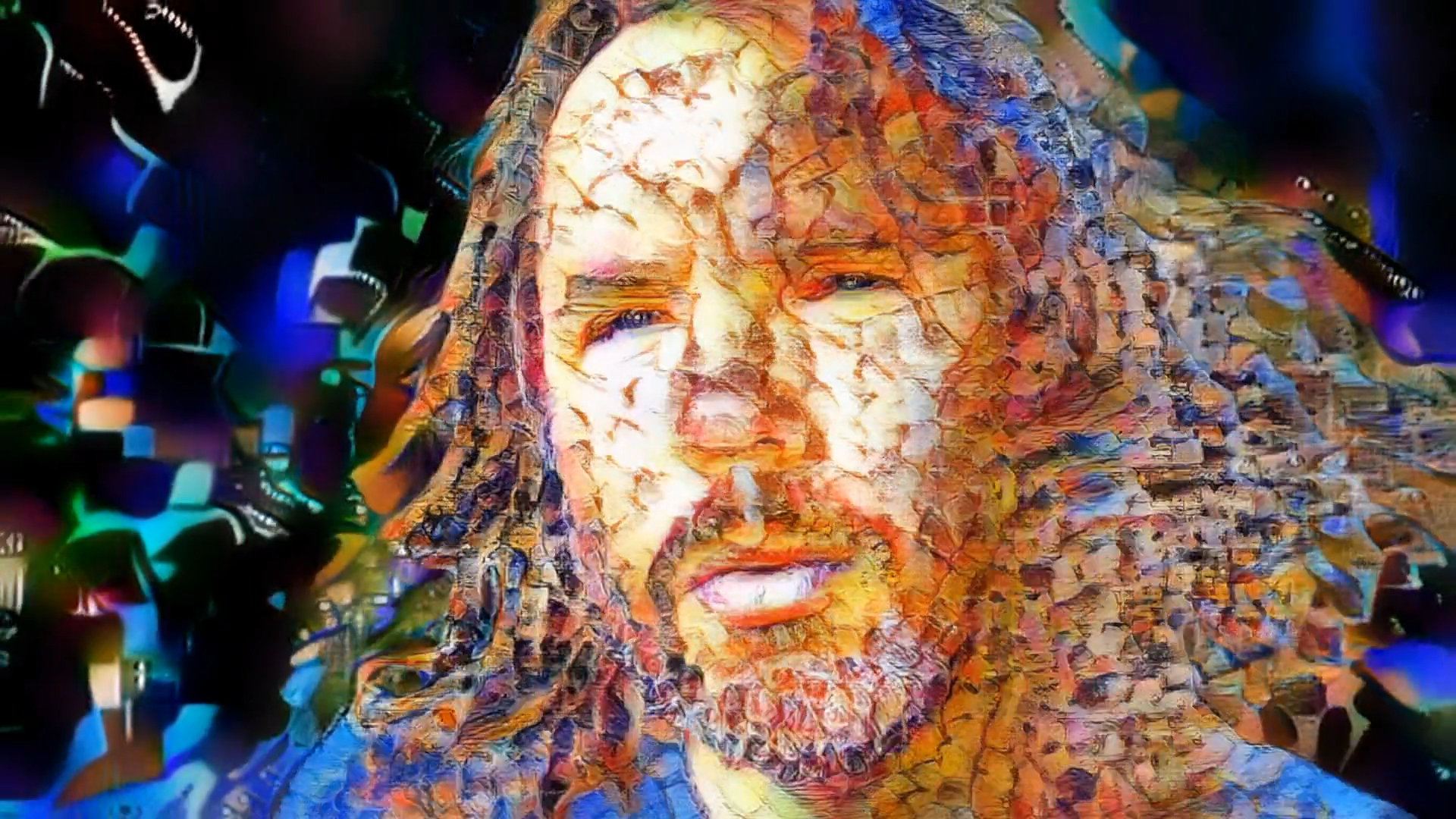 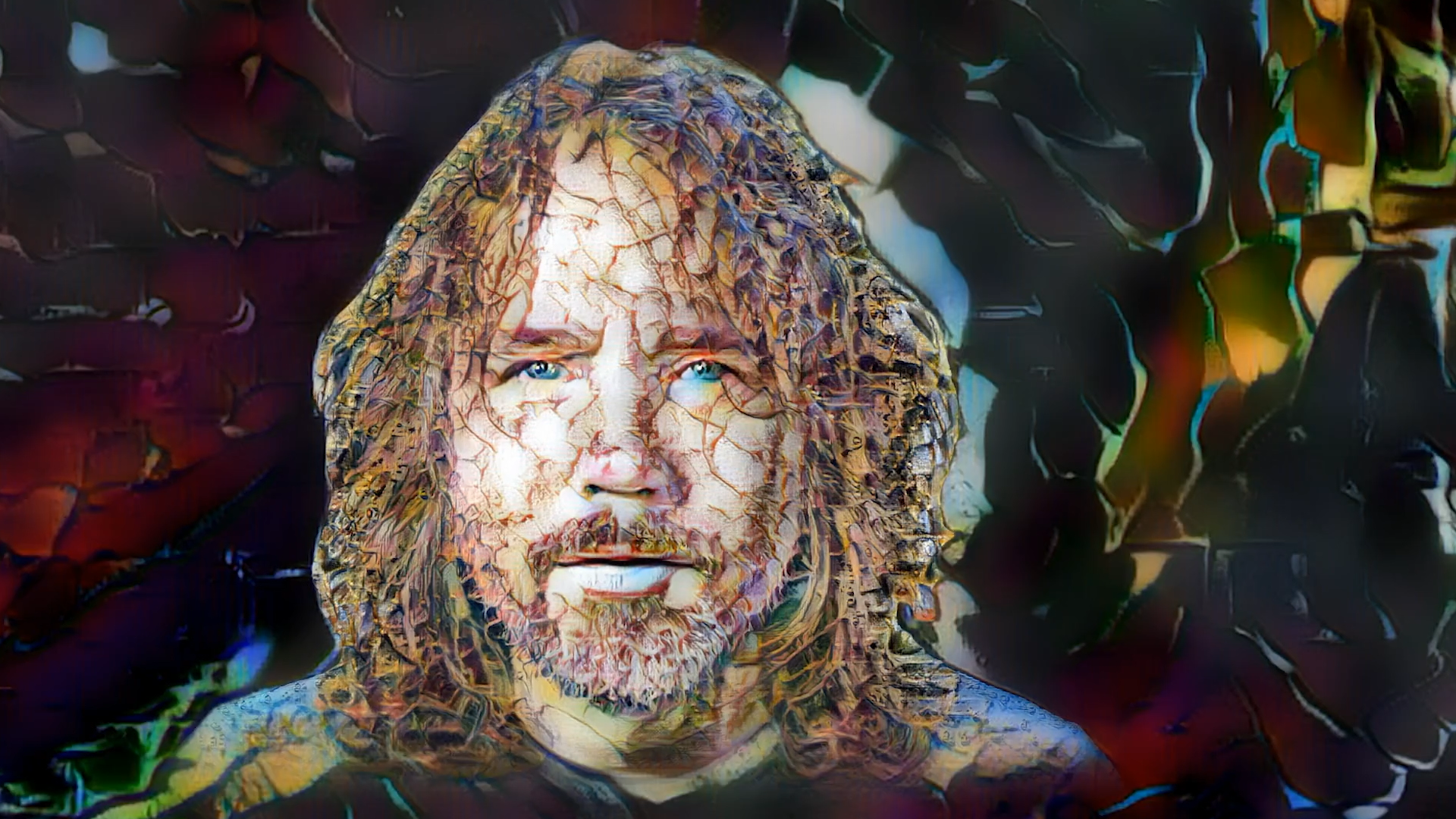 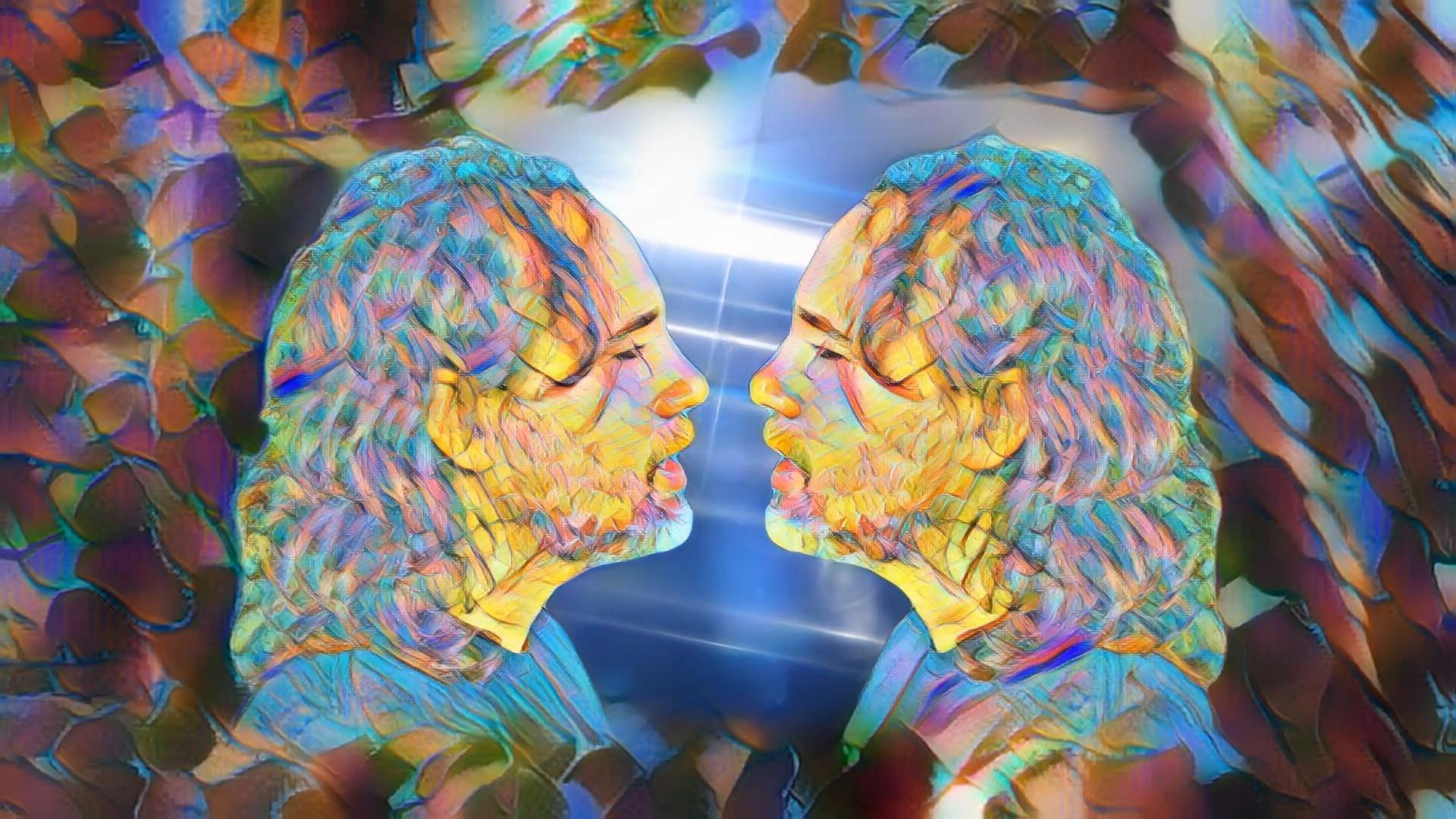 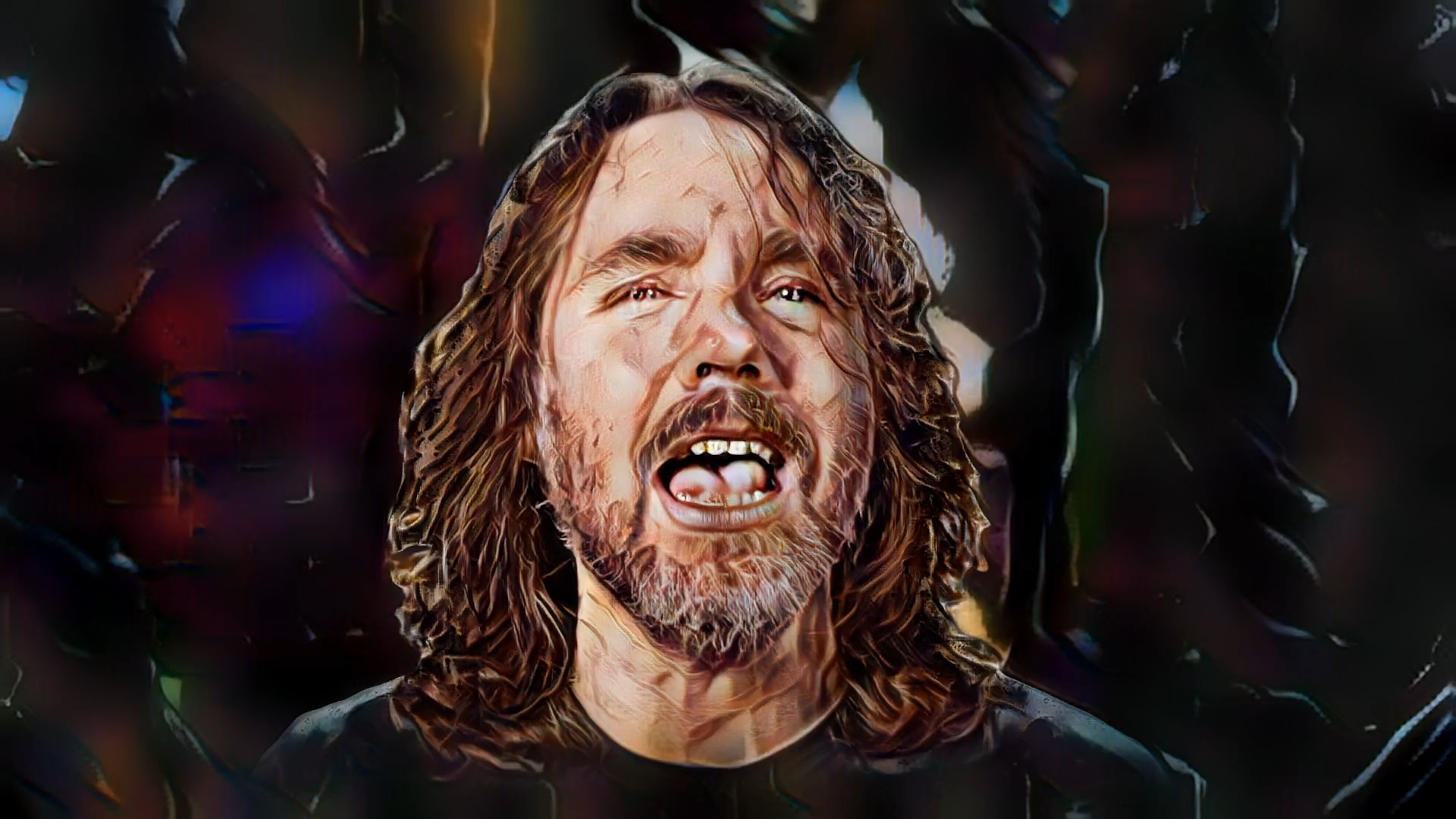 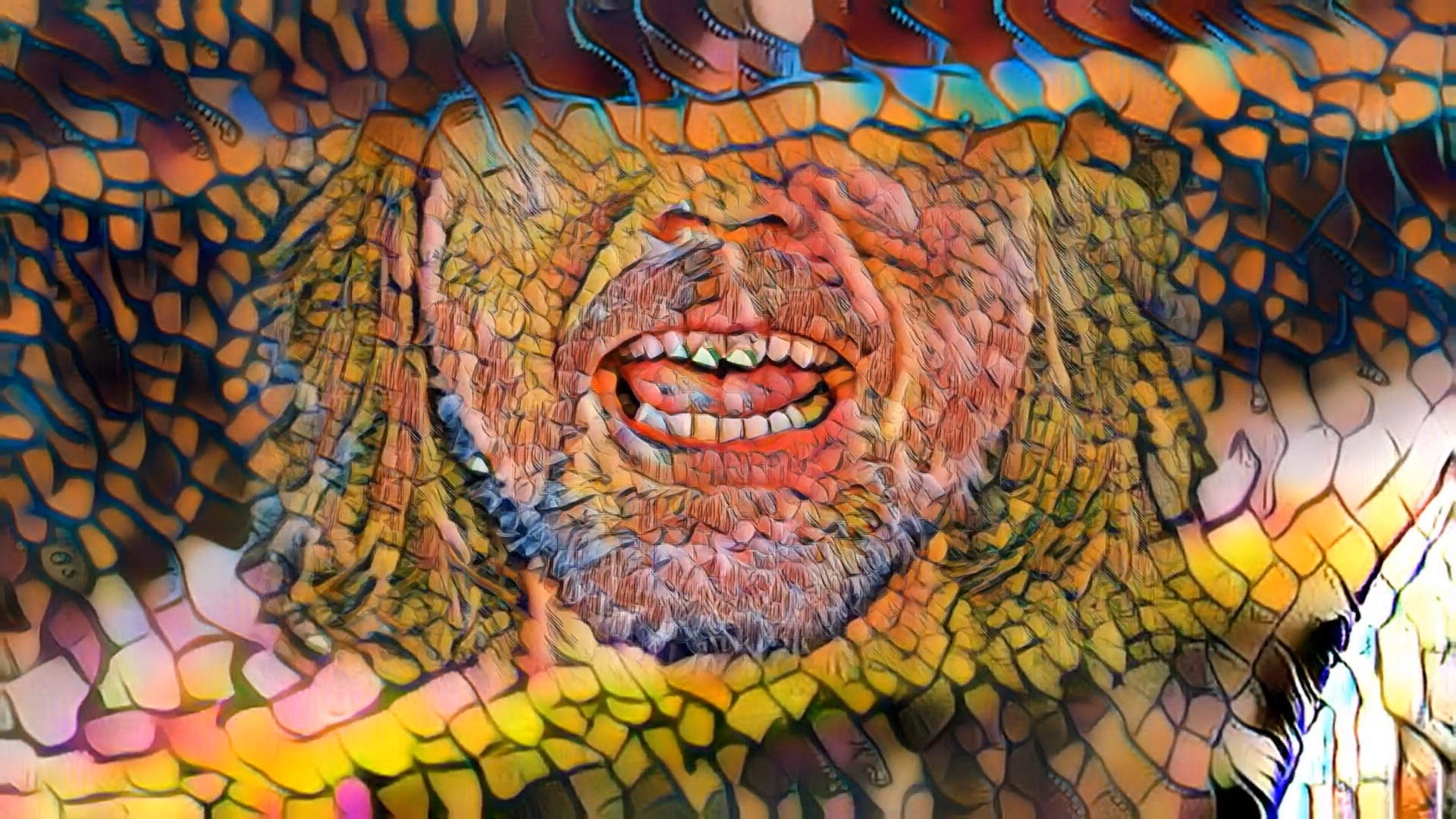