Last fall, Yokohama Canada approached us with the task of developing a national ad campaign with the objective of increasing awareness of their tire brand across the country. We worked with Yokohama’s marketing department to develop a concept that emphasized the high-performance capabilities of their product while reinforcing their brand identity. Going back and forth in collaboration with Yokohama Canada we formulated a creative treatment that would speak to Canadian drivers about their passion for getting out there and hitting the open road. We wanted to reach adventure-minded individuals who seek excitement in their driving, therefore wanting reliability in their tires; as well as families who are looking for a safe, smooth ride. We spent around a month developing the concept and style; pitching different ideas, filming techniques, settings, and storylines. Once we reached an agreement with our client about the approach, we had two weeks to put this plan into action and execute the video.

Shooting in scenic British Columbia, it was the ideal place to show off the impressive capabilities of the two types of tires promoted in the campaign; GEOLANDAR and iceGUARD. We filmed the GEOLANDAR portion near Harrison Hot Springs in the Fraser Valley, where roads are often wet from rain, to emphasize how despite damp conditions, these tires allow drivers to turn, stop and grip with ease. For the iceGUARD part of the campaign, we filmed near Whistler, where the mountainous landscape gets heavy snow in the winters, showing the tires’ ability to tackle even the roughest icy road conditions. The natural beauty of this region featuring lakes, mountains, and old-growth rainforests was the perfect backdrop for this shoot, showing the potential of this product to take drivers to explore exciting new places. It was important to emphasize the adaptability of these tires by showing their control in a variety of conditions on highways and dirt roads. After hiring a local team that knew the area and was comfortable filming in this terrain, we began to prepare for the two-day shoot.

On the first day of shooting, we focused on getting car-to-car footage. We featured two types of cars in the video, including an SUV and an off-roading vehicle to showcase the tires in different settings. While these were being driven by a professional driver, we filmed the action with a Red camera that was attached to a Ronin 2 gimbal connected to a stabilizing arm that was mounted on our production vehicle. From inside the vehicle, we had motorized controls to pan and tilt, as well as for wireless follow-focus and zoom. This gave us complete control while filming the dynamic shots of the other cars driving through the wild terrain alongside us. It was thrilling to work with a professional driver and film in such a rugged environment. On the second day, we focused on getting additional close-up shots of the tires, inserts of our actor, and other details that could be filmed with a smaller crew.

We then turned our focus to the post-production process, adding slick transitions, an ethereal soundtrack, a dramatic voiceover narration, and cinematic sound effects to give the video an epic feel. We worked with the feedback our client gave us on our preliminary cuts, and once we got their approval, we delivered the mastered version for their All-Season Campaign. This 30-second commercial has been broadcast nationally during NHL hockey games and relevant programming on TSN, RDS, TVA, LCN, RDI, CBC and Sportsnet . If you would like to explore possibilities to increase the visibility of your brand, get in touch with the team at Black Box Productions and we will develop the right strategy for your needs. 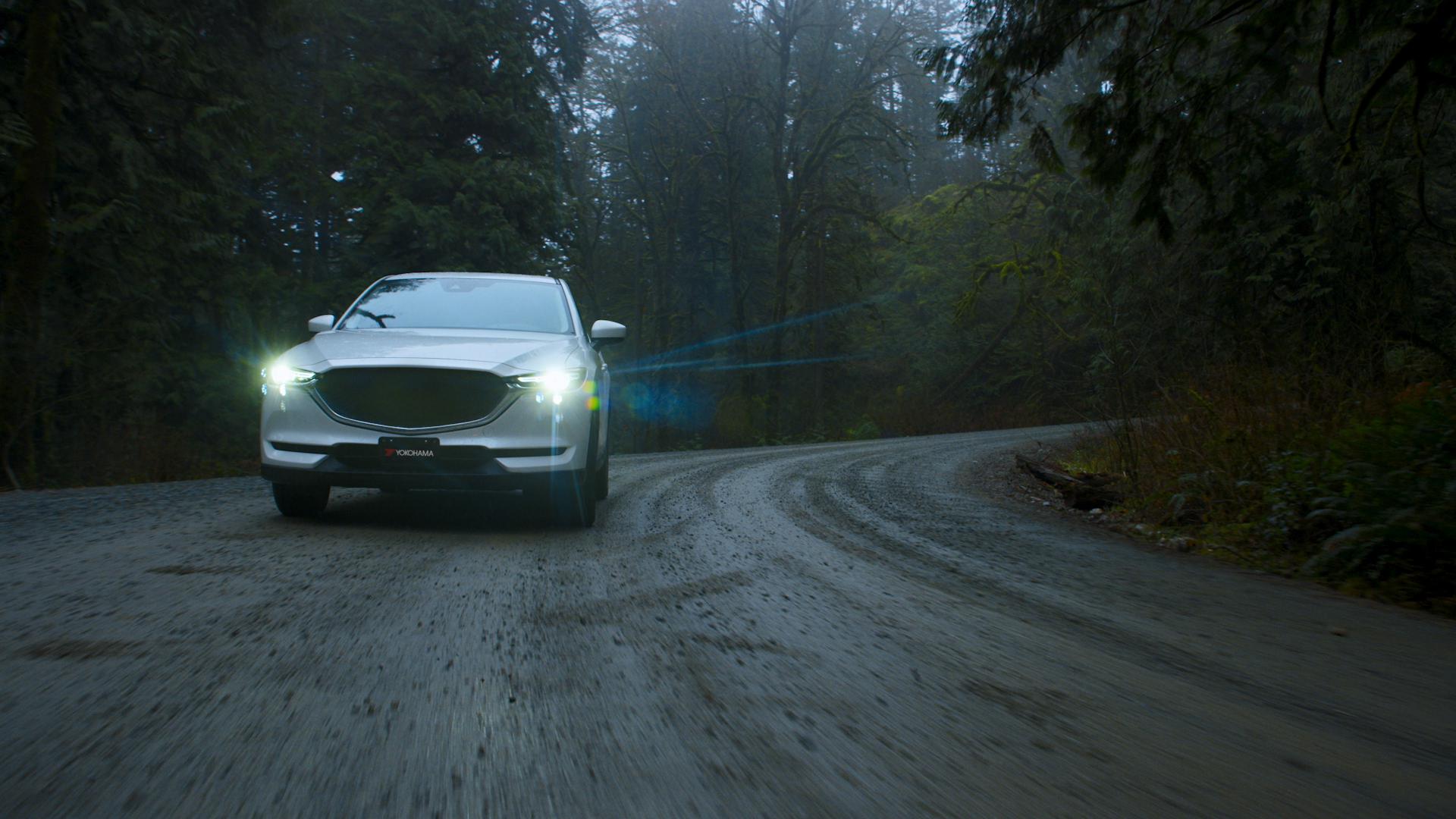 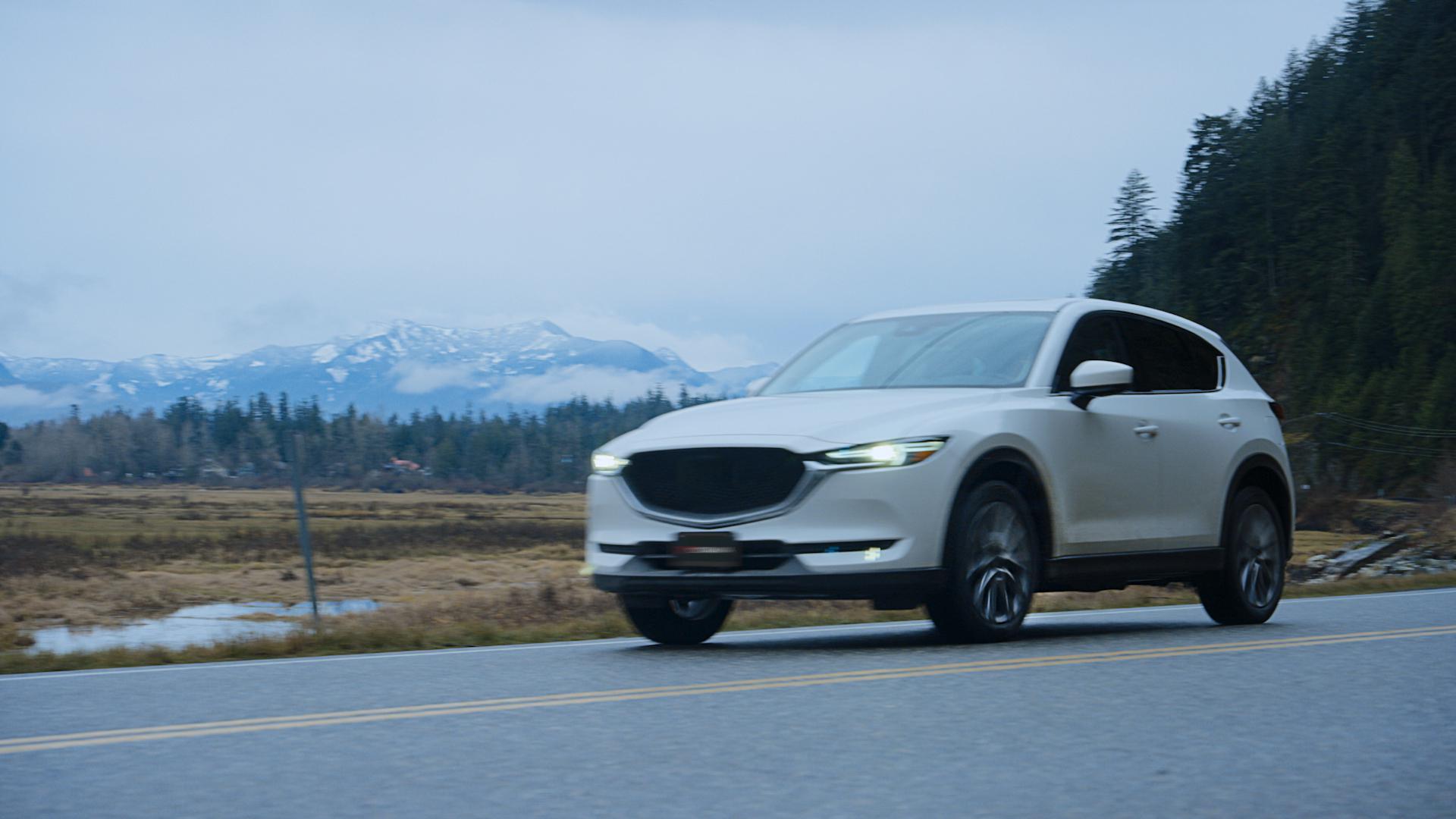 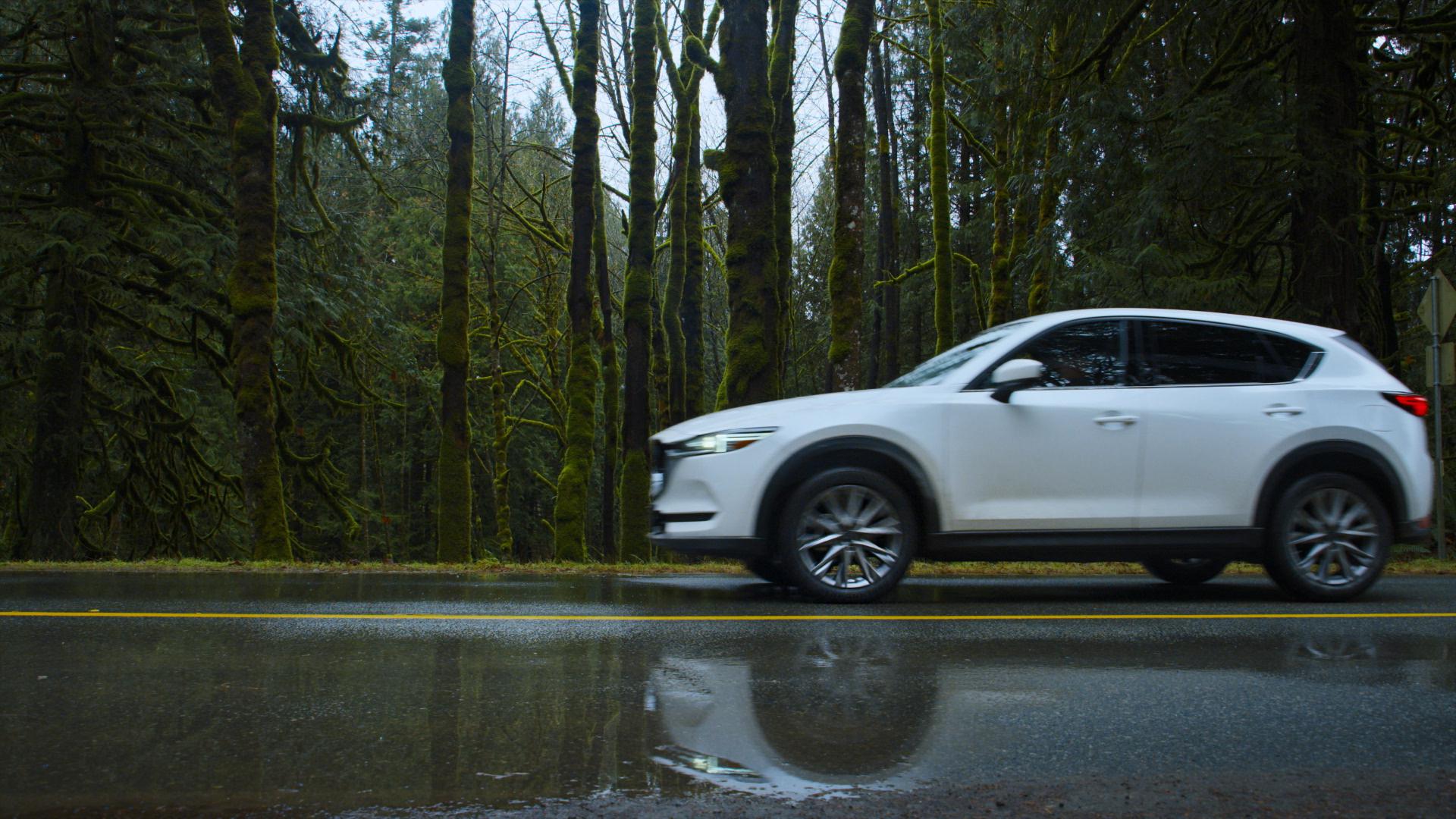 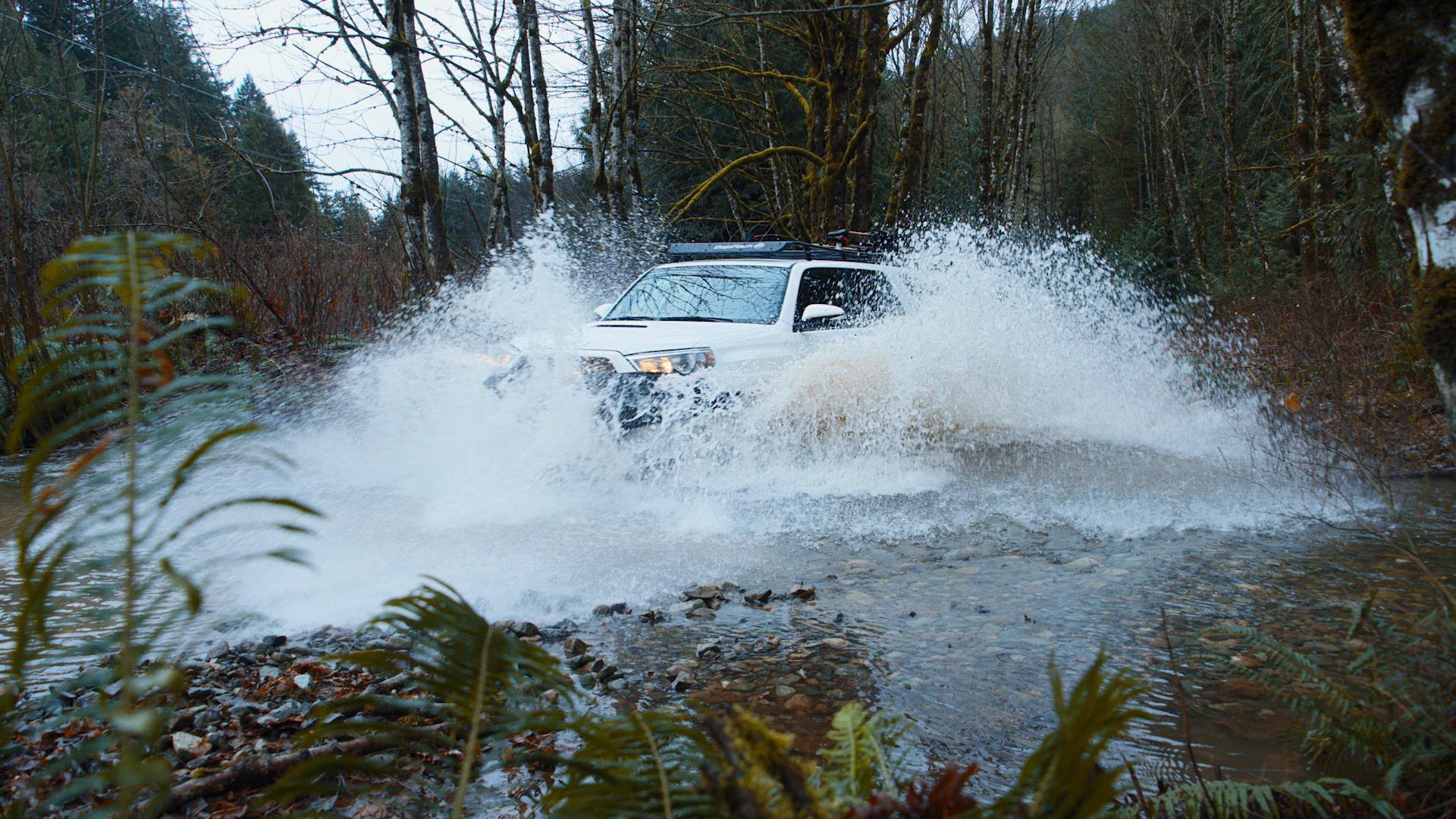 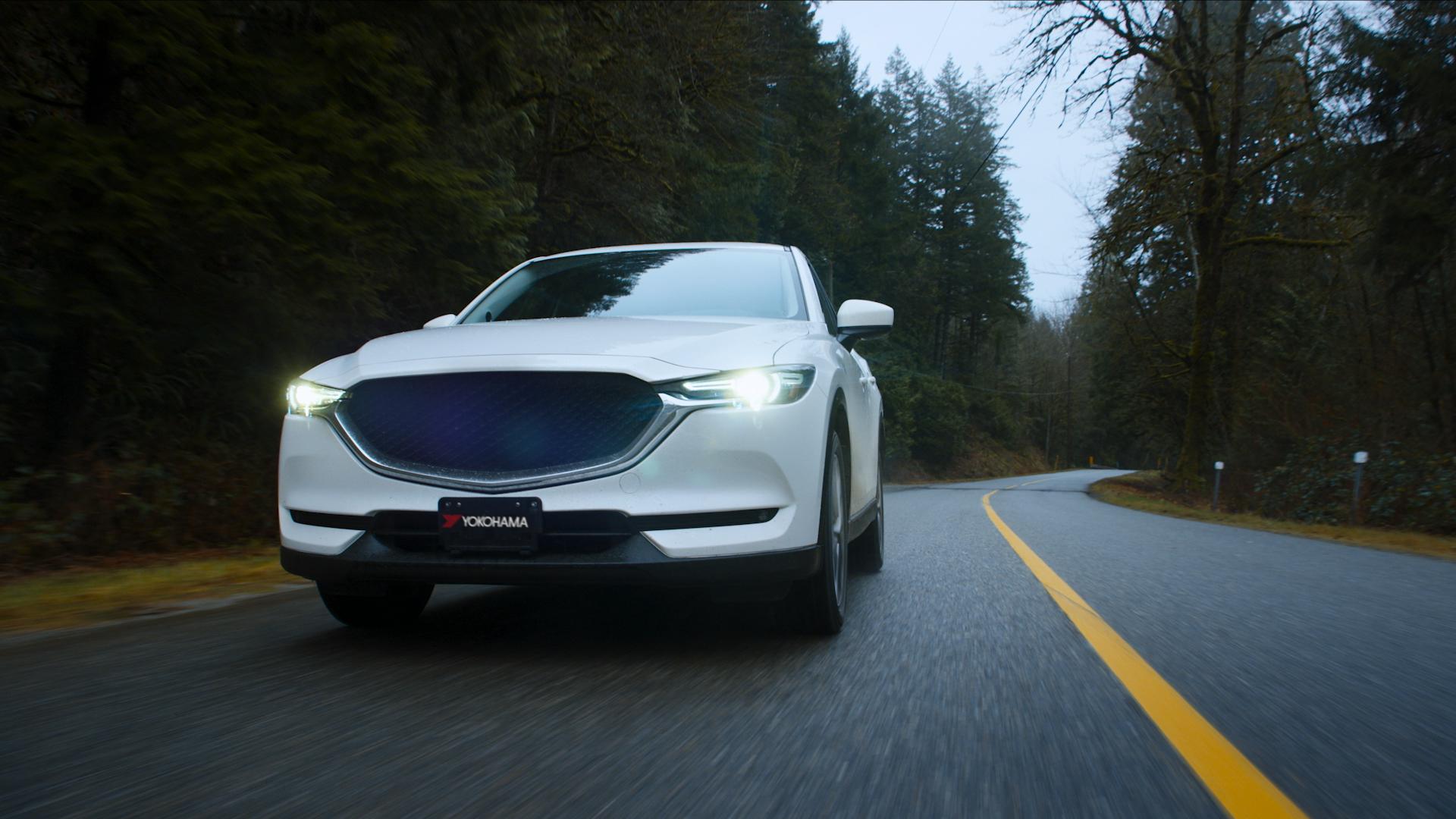 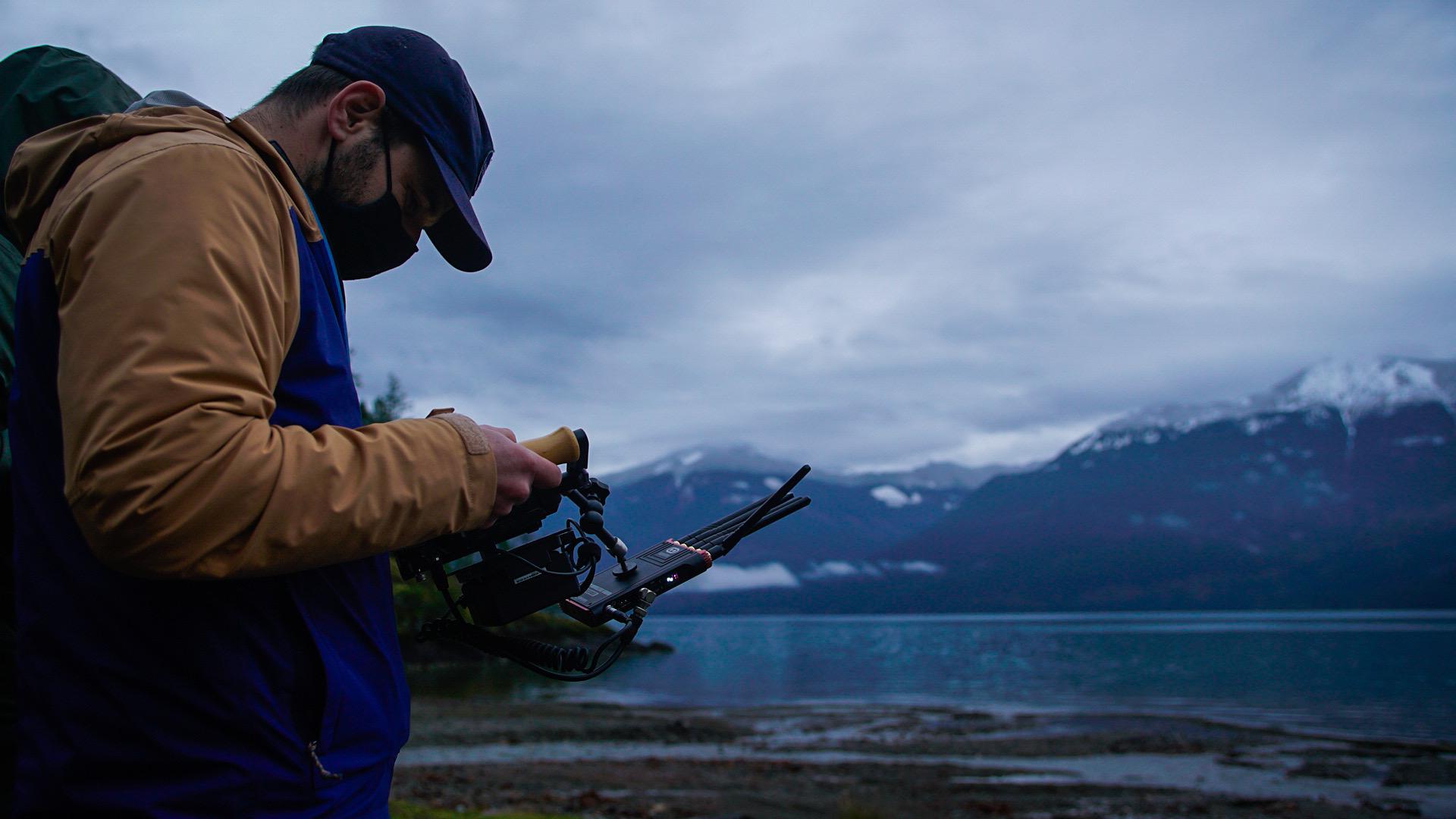 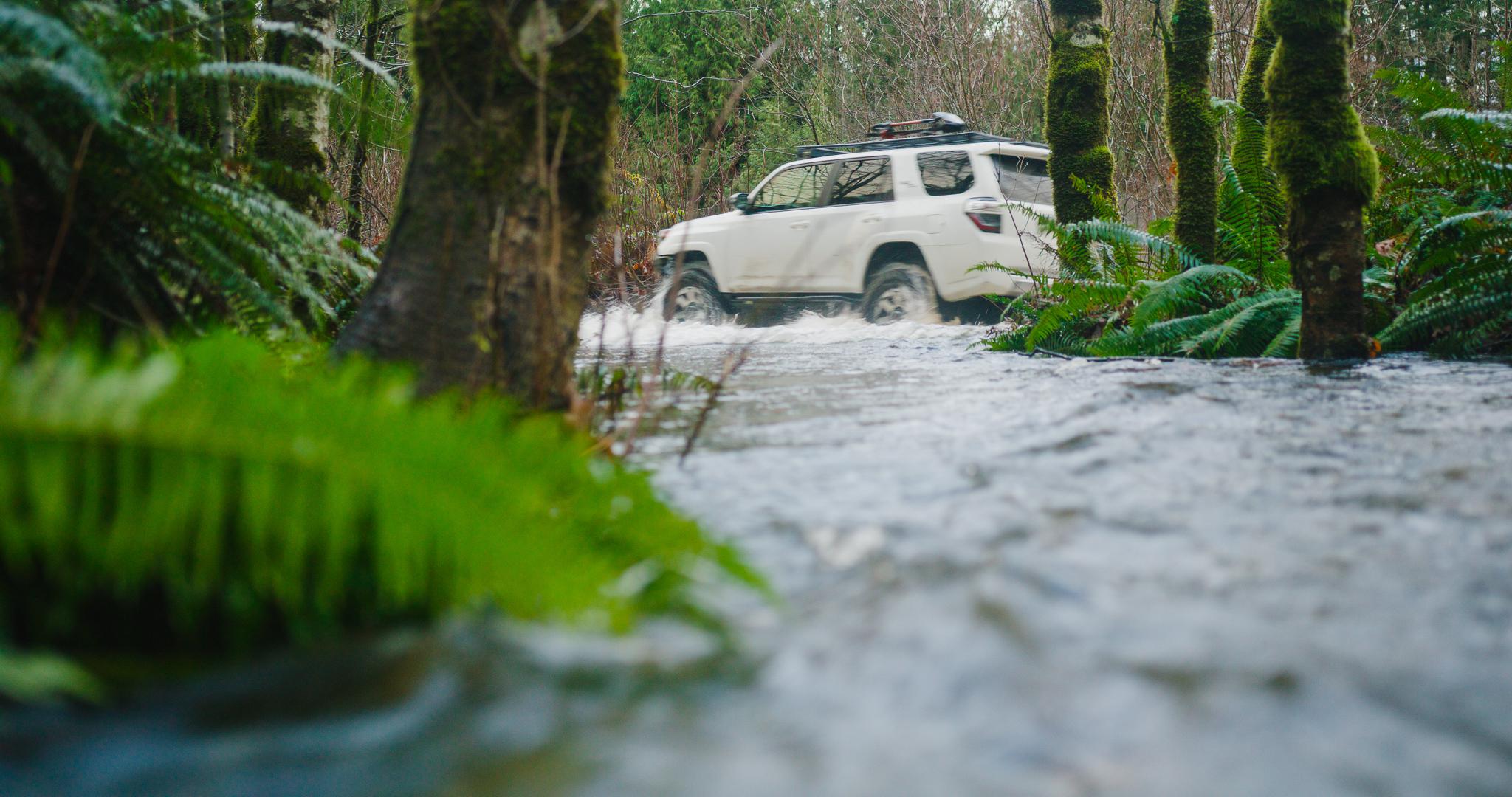 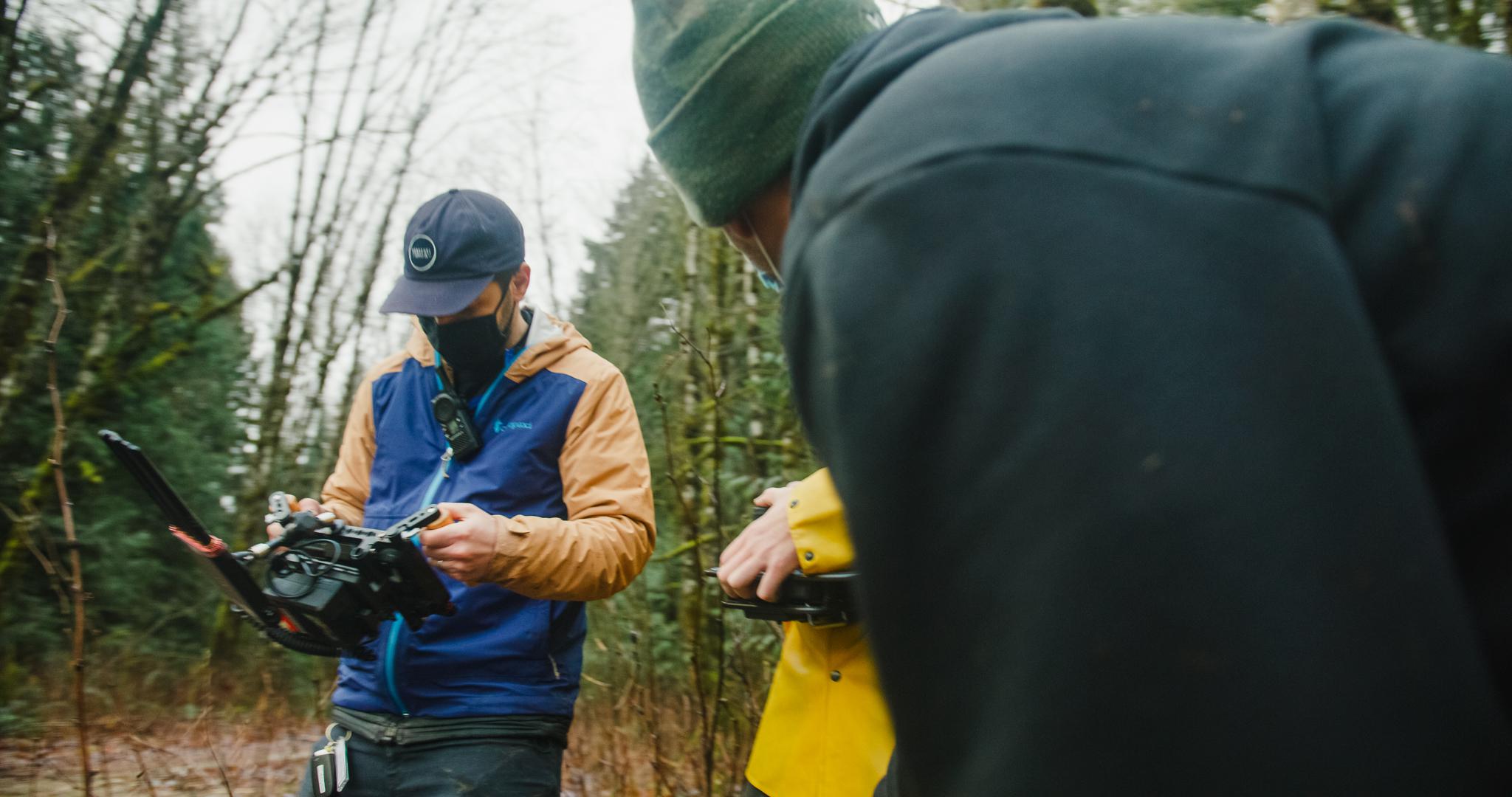 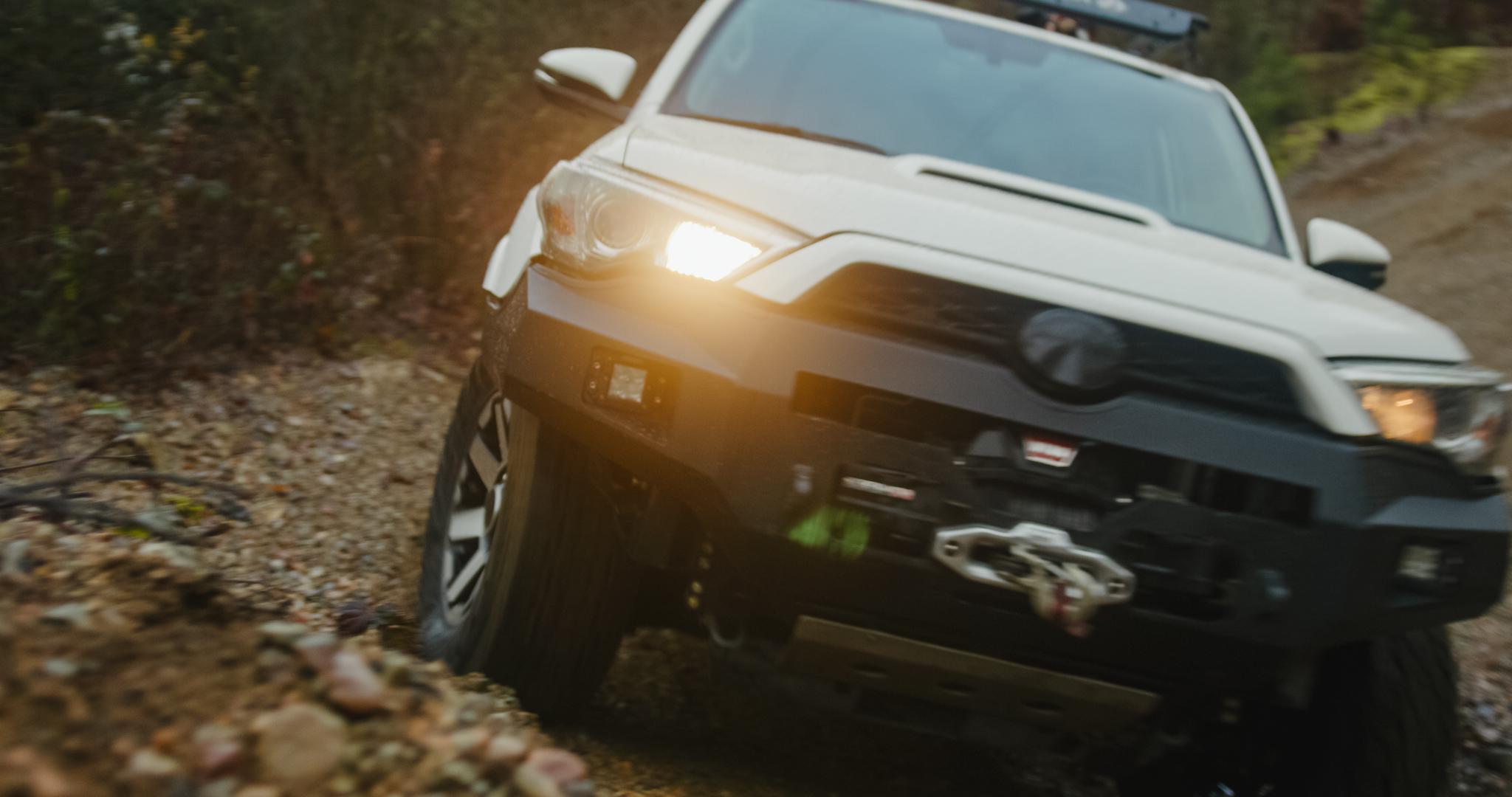 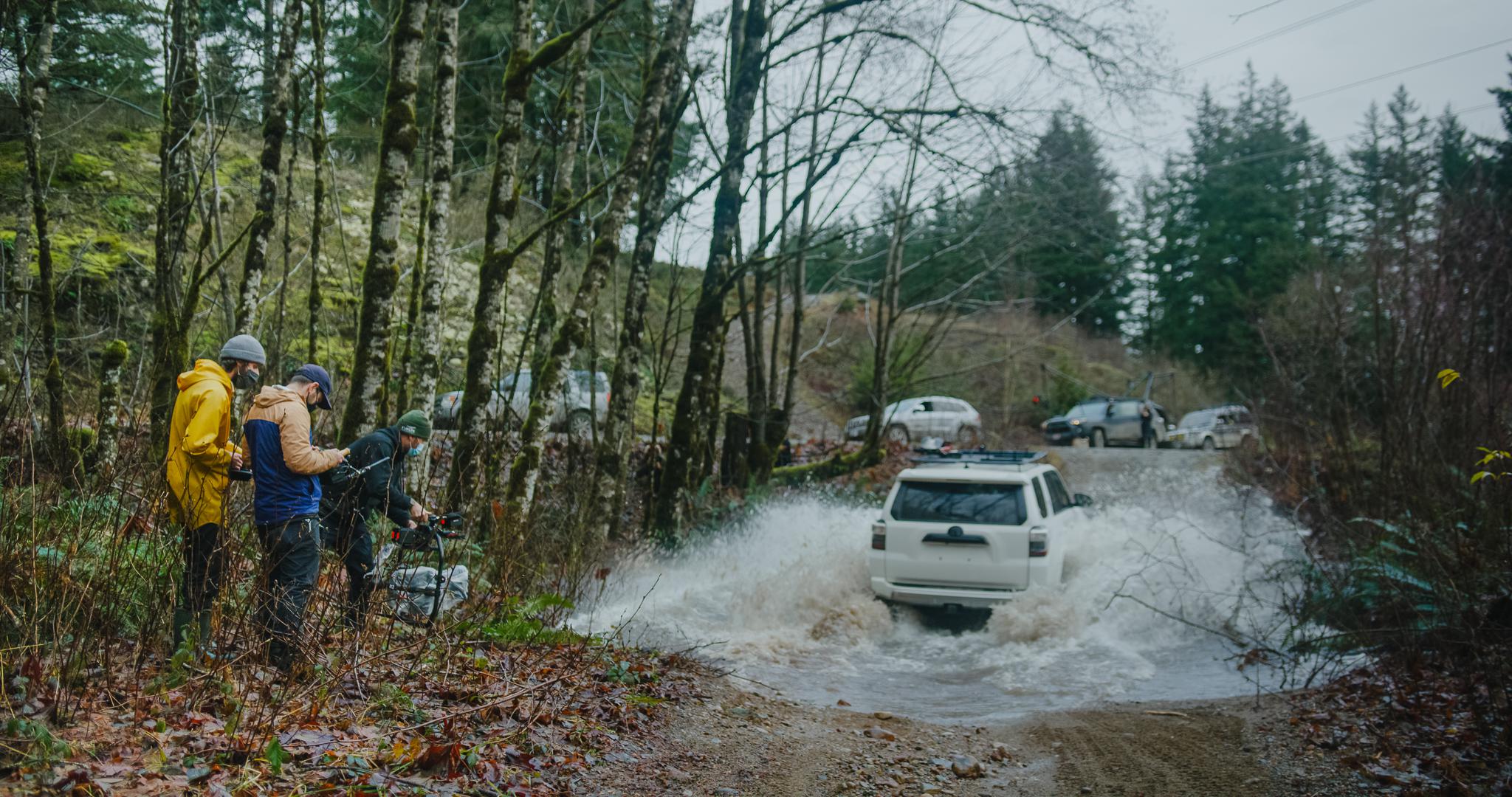 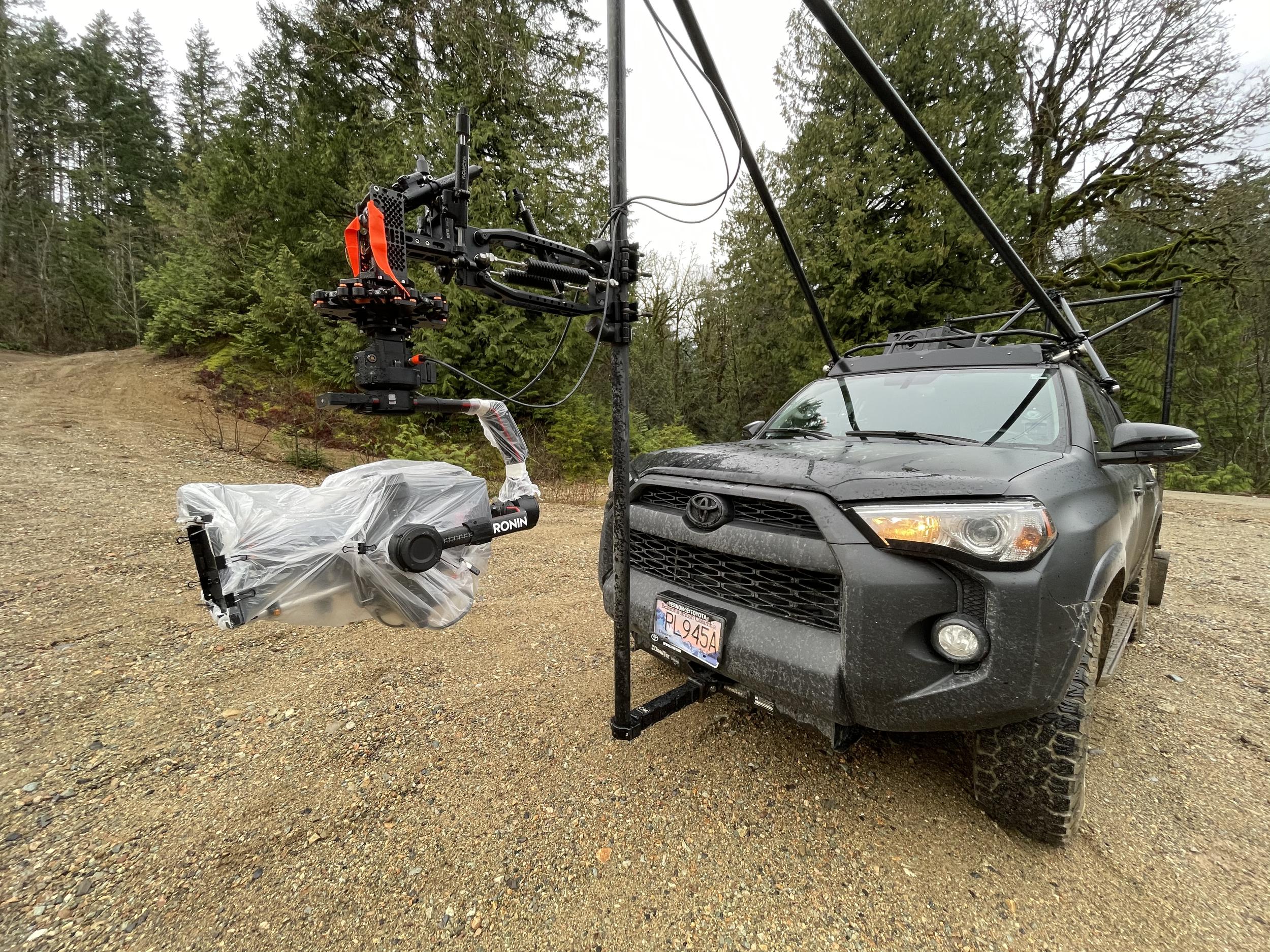 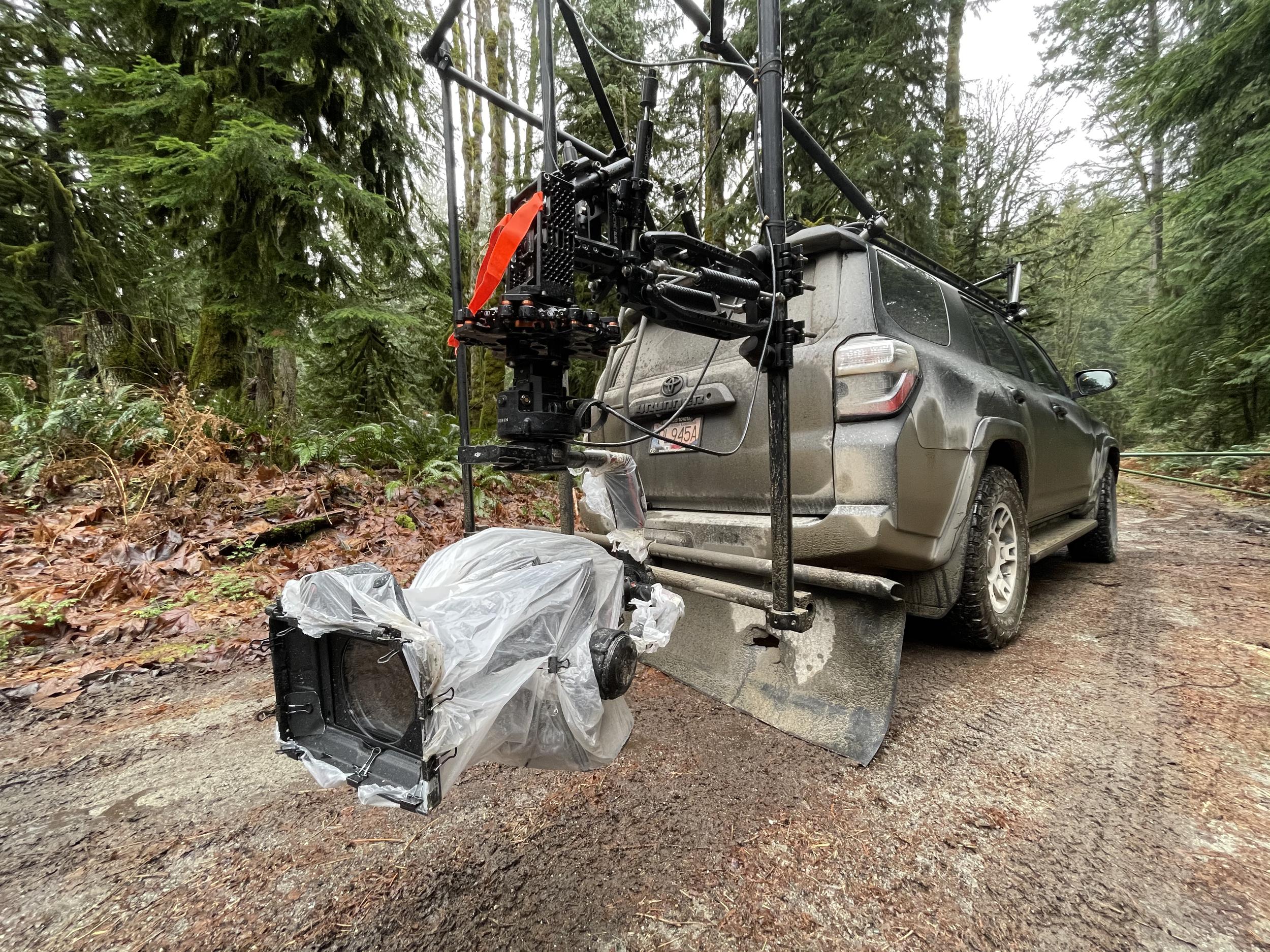 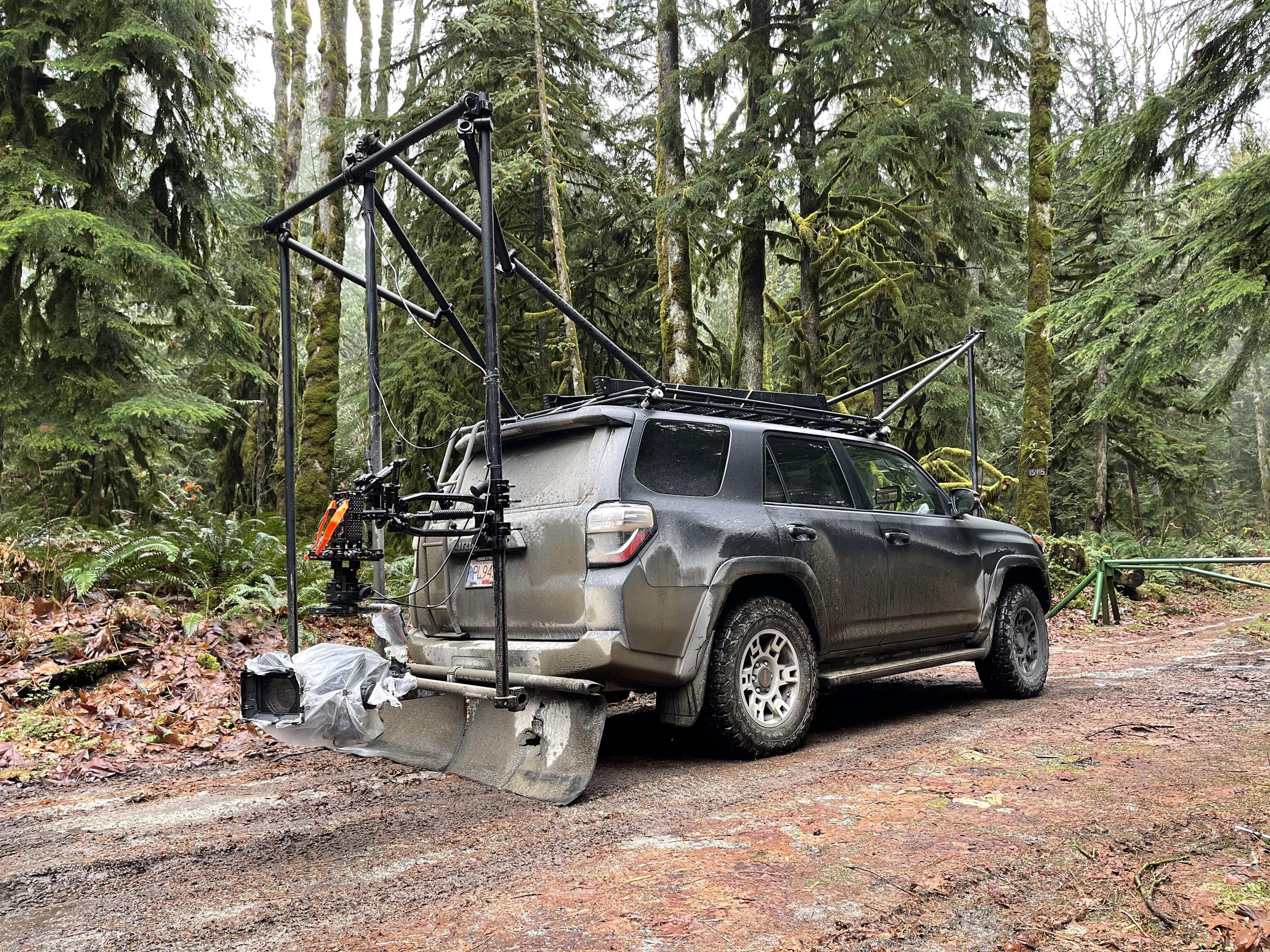 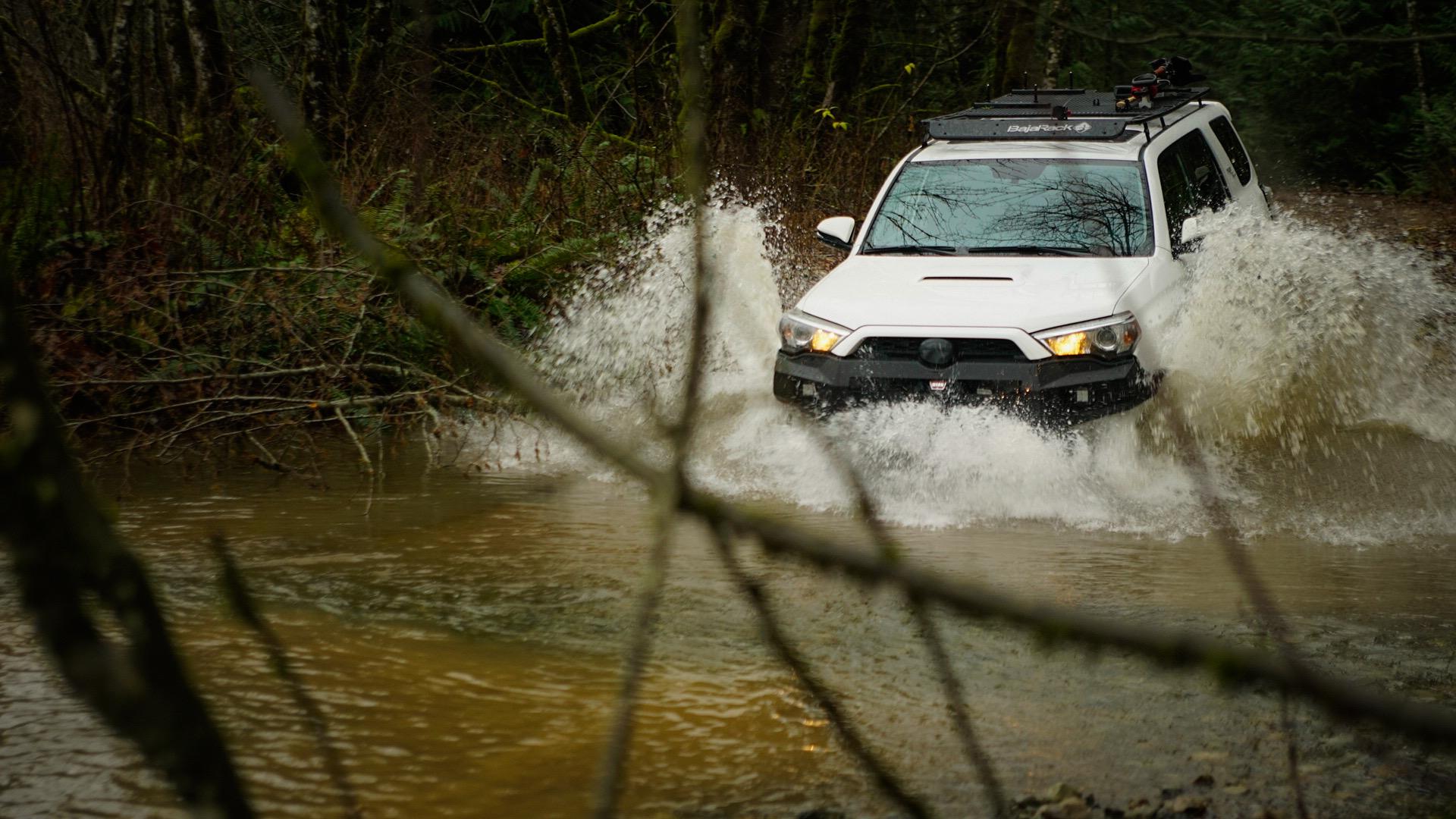 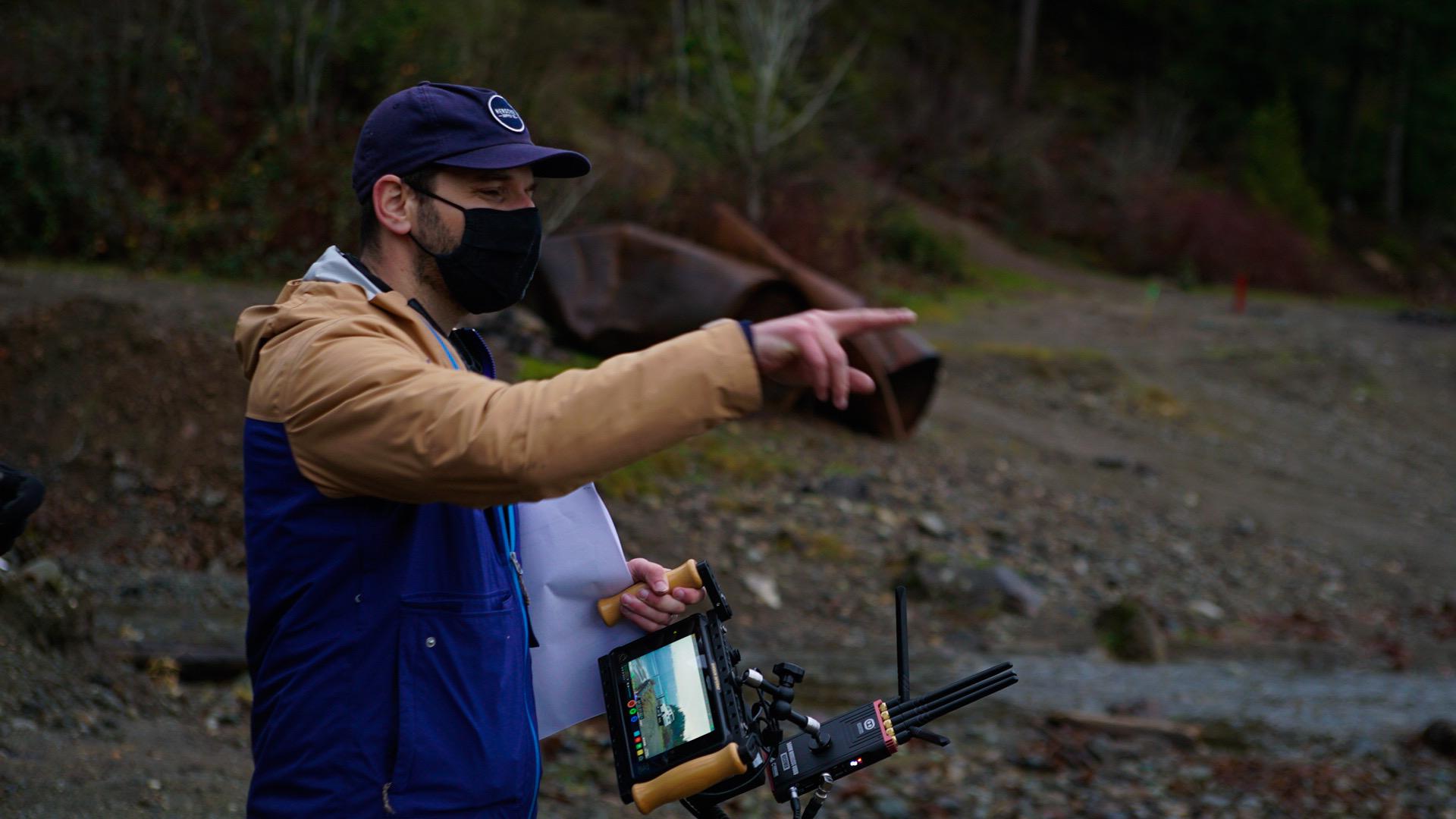 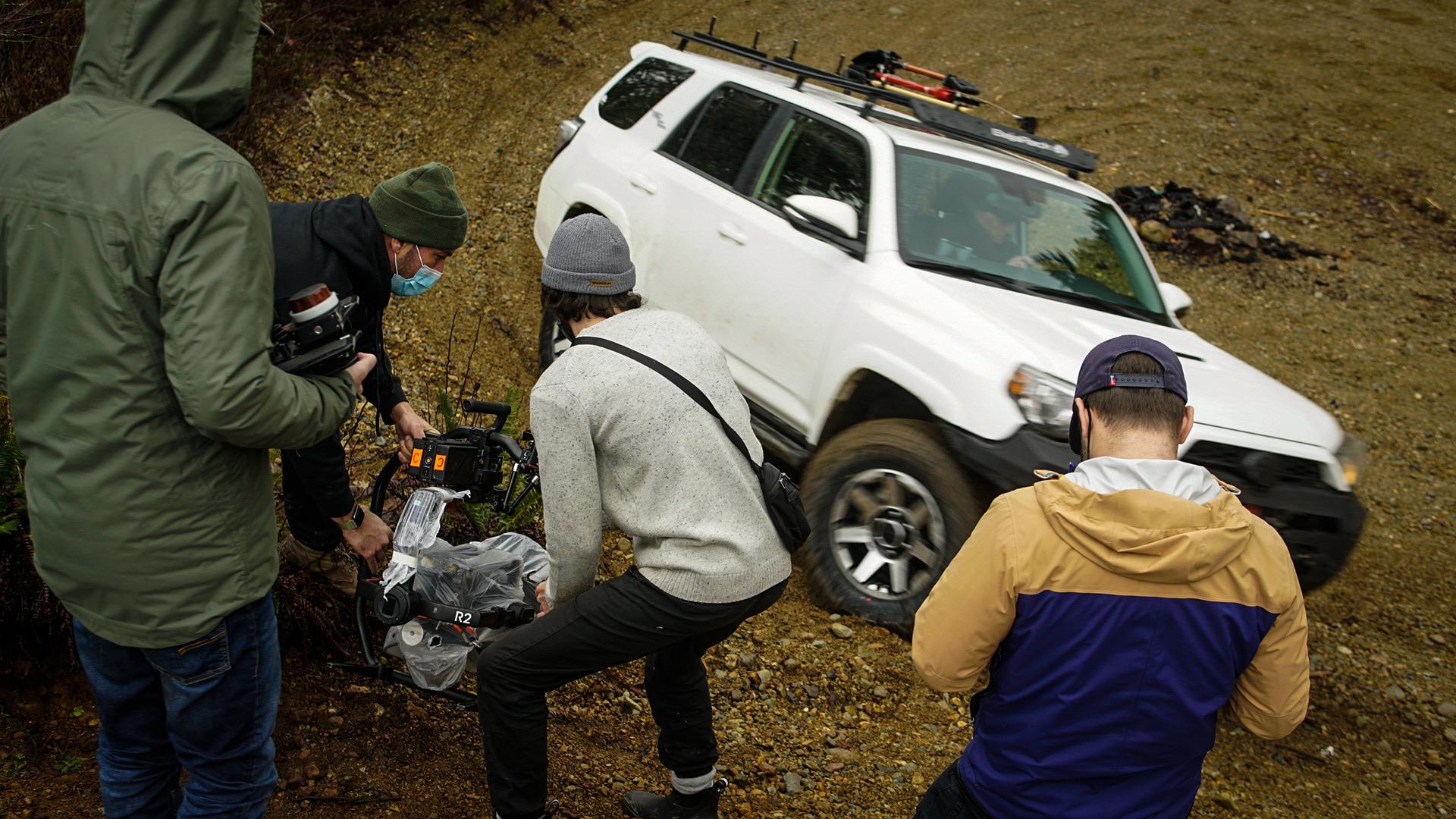 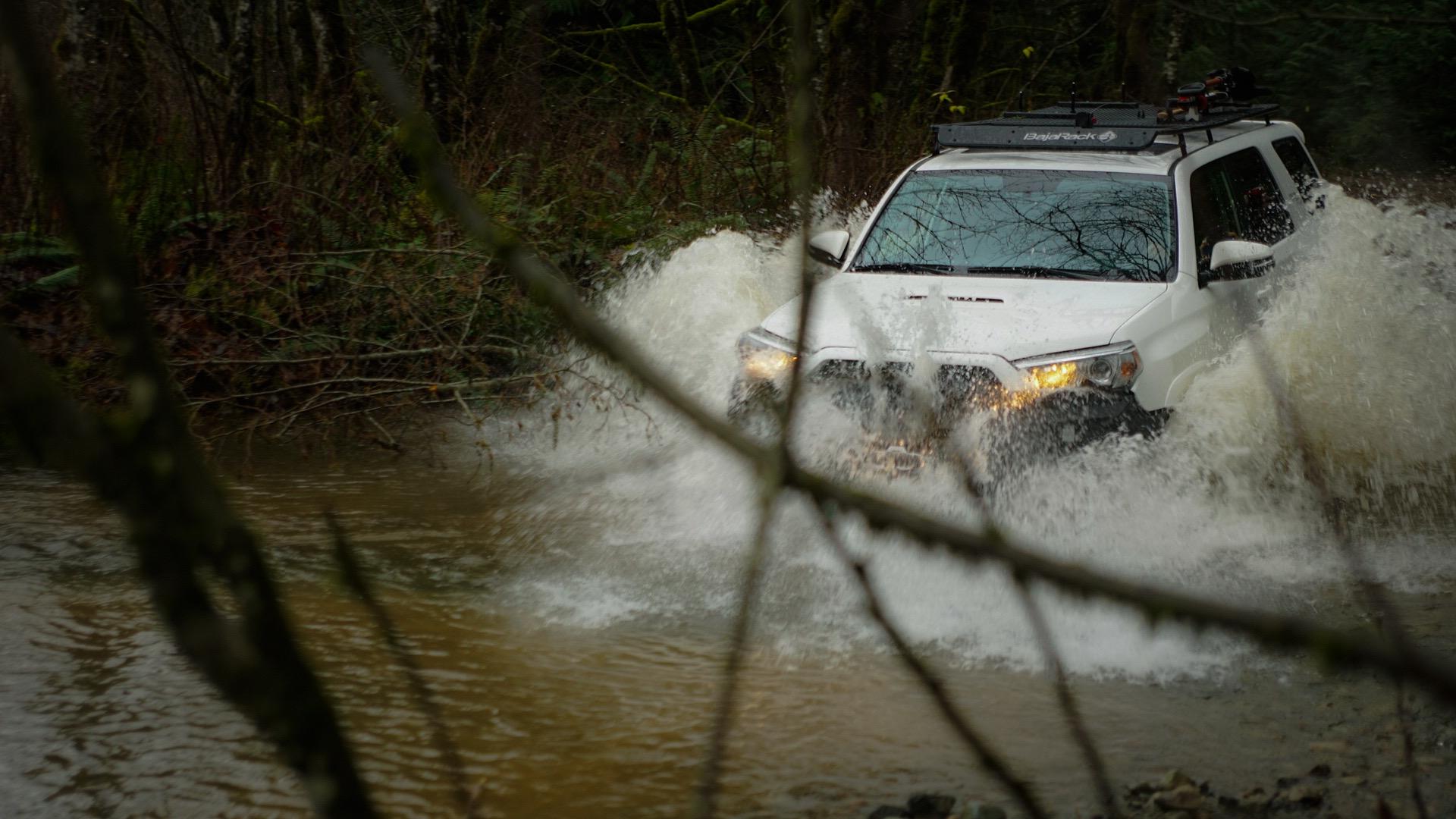 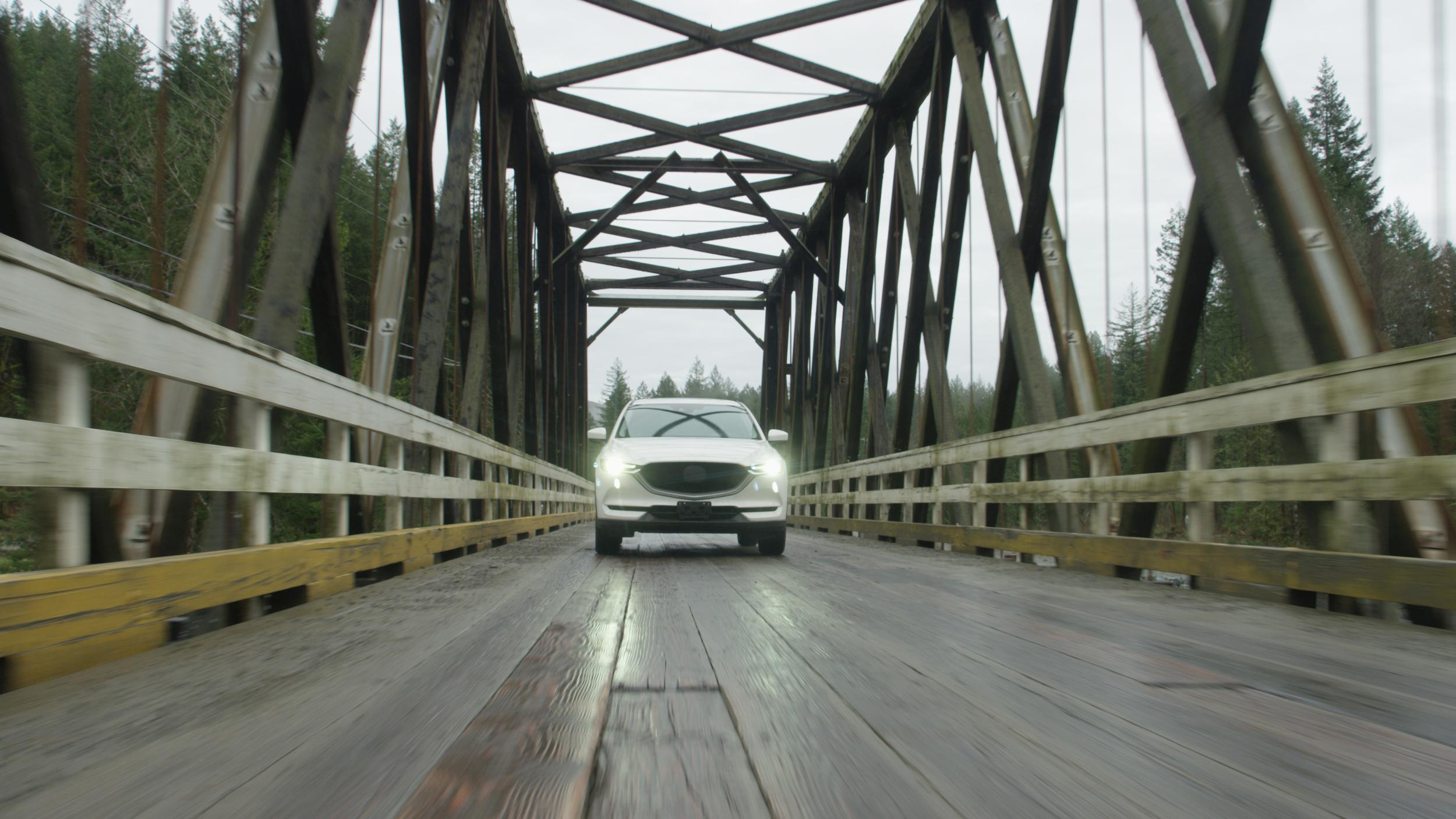 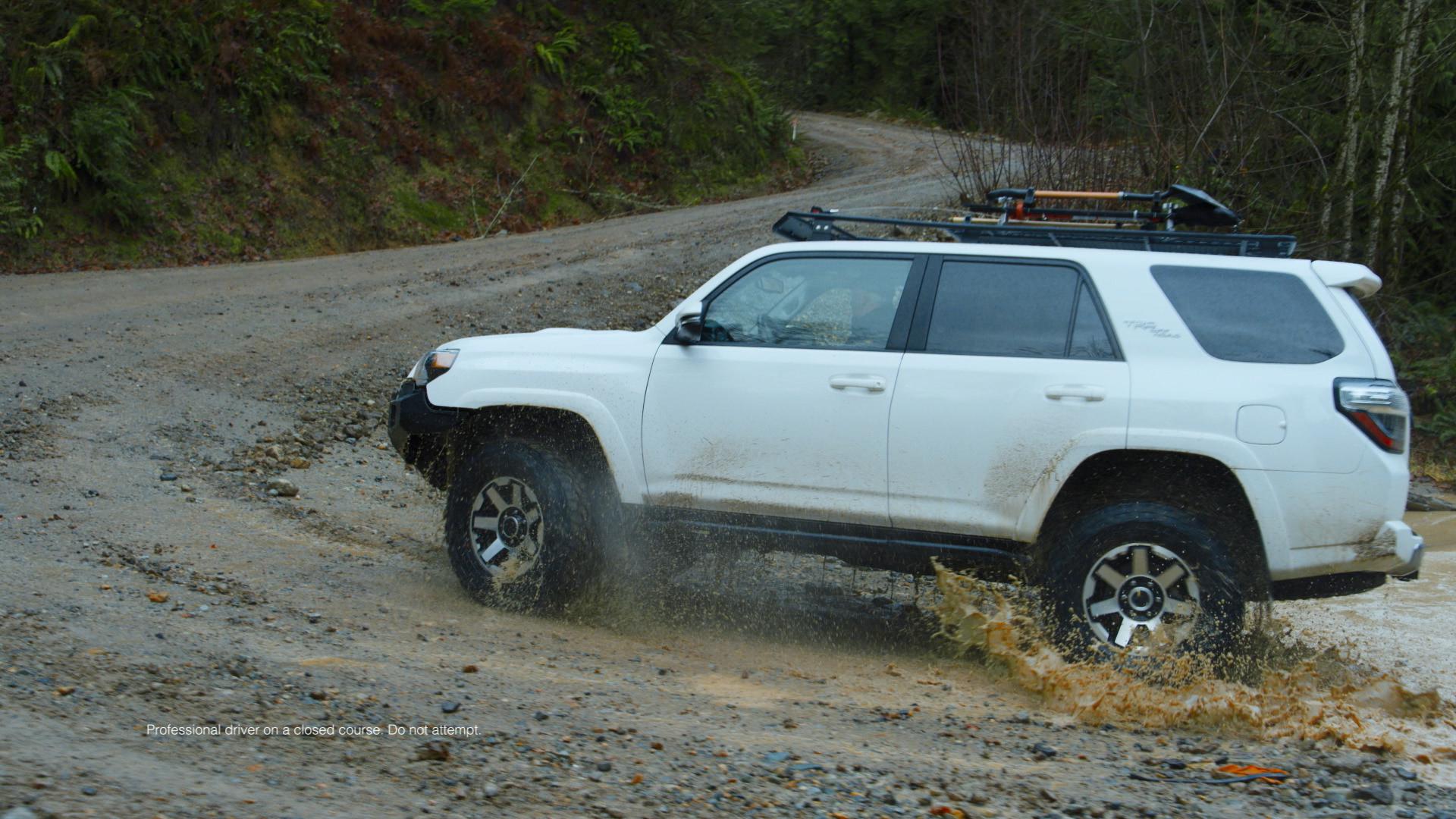